An 8K e-shift projector has been announced.

In addition, the entire lineup supports HDR10 and HLG high dynamic range formats, along with an Auto Tone Mapping feature and compatibility with 4K60P (4:4:4) signals. Likewise, the DLA-NX9/DLA-RS3000 and DLA-NX7/DLA-RS2000 feature wide color gamut capabilities beyond DCI-P3. Finally, ISF certification for color calibration, an installation mode capable of memorizing up to 10 different installation settings, an auto calibration function, a screen adjustment mode, and a low latency mode are all included as well. 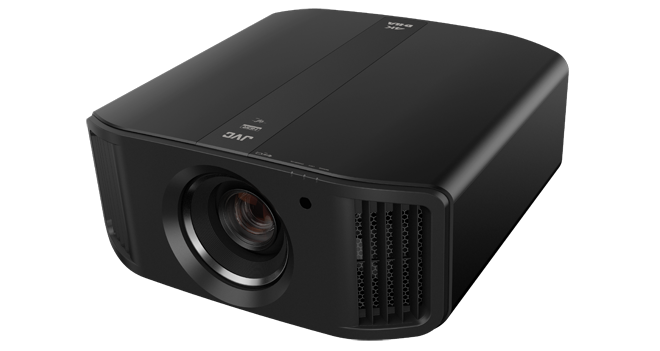 The new JVC projector lineup is set to launch in October. Here's a rundown of pricing and additional features for each model per JVC: