The company has announced two additional AV products for its 2018 lineup. 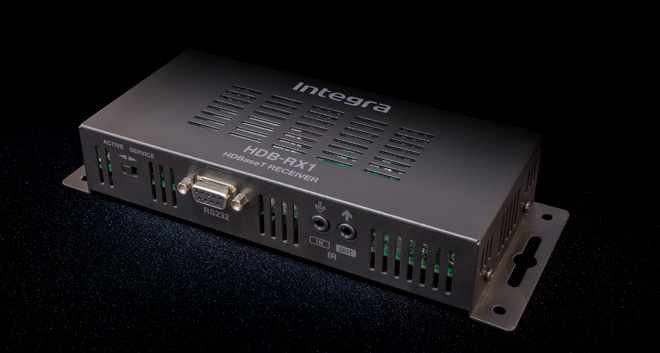 Meanwhile, the HDB-RX1 is a 4K HDBaseT Receiver that enables the transmission of 4K / 60Hz / 4:4:4 video (including HDR10 and Dolby Vision) at a full 18GB per second from a compatible Integra AV component with a new-generation HDBaseT LAN and HDCP 2.2-compliant HDMI output. Likewise, the unit also features backwards compatibility with previous generation Integra AV components for up to 4K 4:2:2 transmissions. In addition, the device includes support for RS-232 and IR Control pass-through, along with the ability to carry POC (Power Over Cable) and IP Control.