Hulu has announced an agreement with Turner Broadcasting to secure more streaming content. New programming includes titles from Cartoon Network and Adults Swim, as well as live action shows from TNT and TBS. 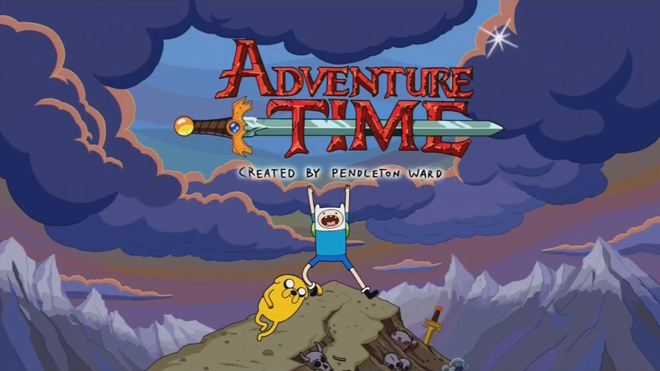 Through the agreement, Hulu will gain streaming rights to several future TNT and TBS shows as well. The first crop of new Turner series will start arriving on Hulu supported streaming devices on May 1. In addition, Cartoon Network shows will be available to stream ad-free in the Hulu Kids environment. A Hulu Plus subscription costs $7.99 per month and is available on a variety of smart TV platforms and media players, including the Amazon Fire TV, Roku 3, Apple TV and Chromecast.