The streaming platform will offer live programming next year.

Hulu has revealed plans to stream live TV content in early 2017.  In addition, the company has announced a new Beatles documentary from director Ron Howard.

Though exact details have not been revealed yet, Hulu live streaming will feature content from broadcast and cable brands, including live sports, news, and events. Likewise, subscribers will be able to tune into the live programming without a traditional cable or satellite plan. Networks have not been confirmed, but a report from The Wall Street Journal indicates that Fox, ABC, ESPN, FX, and the Disney Channel are in negotiations with Hulu. 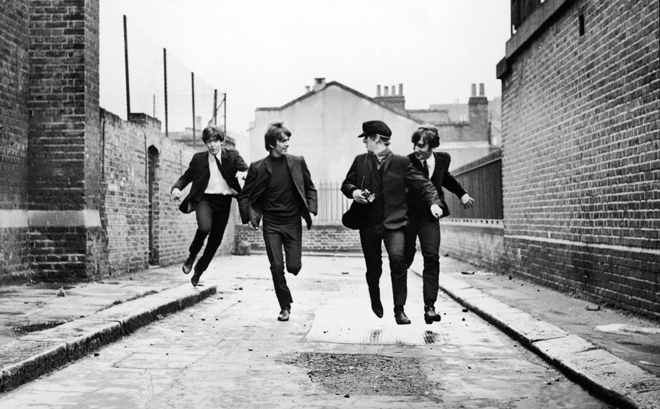 Per the press release:

Debuting in theaters and on Hulu this fall, 'The Beatles: Eight Days A Week' is based on the first part of The Beatles’ career (1962-1966) – the period in which they toured and captured the world’s acclaim. Ron Howard's film will explore how John Lennon, Paul McCartney, George Harrison and Ringo Starr came together to become this extraordinary phenomenon, "The Beatles." It will explore their inner workings – how they made decisions, created their music and built their collective career together – all the while, exploring The Beatles' extraordinary and unique musical gifts and their remarkable, complementary personalities. The film will focus on the time period from the early Beatles' journey in the days of The Cavern Club in Liverpool to their last concert at Candlestick Park in San Francisco in 1966.