The streaming platform has revealed new pricing for its services.

Hulu has announced updated pricing options for its various subscription plans. As part of the change, the company's basic service will now cost $2 less per month while its Live TV service will cost $5 more per month.

The updated pricing is set to go into effect on February 26 for new subscribers. In addition, existing users will be subject to the new fees starting with their next billing cycle after February 26. 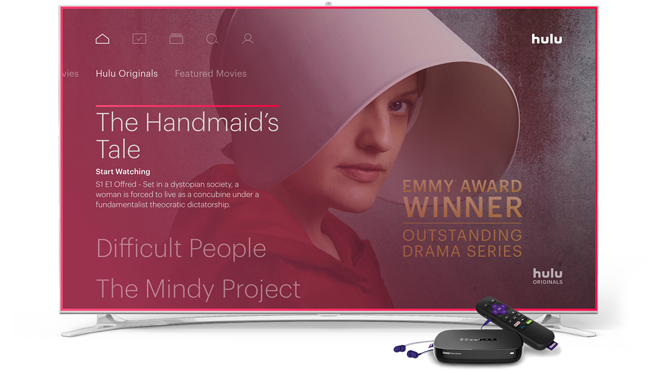 Hulu No Ads Plan ($11.99 per month, no change in price) - This option offers ad-free access to the same selection of content as the standard plan. With that said, about a handful of titles do still include a quick ad before and after each video.