The streaming service is partnering with FX and MGM to provide more titles to its users.

Hulu has announced a new landmark multi-year deal with FX that will bring many of the network's programs to Hulu viewers. Likewise, the company has also revealed an expansion of its partnership with MGM, offering even more content from the studio.

As part of the new FX deal, Hulu is now the "subscription video on-demand home to the largest selection of FX Networks content available through tablets, smartphones, gaming platforms and other internet-connected devices." Exclusive titles featured in the agreement include 'Tyrant,' 'The Strain,' 'Married' and 'You’re the Worst.' The entire first season of each series will be available to stream before their second seasons premiere in 2015. In addition, new episodes will be available after they air. Hulu will also gain the exclusive streaming rights to many upcoming FX shows, including 'Man Seeking Woman,' 'The Comedians,' 'Sex&Drugs&Rock&Roll,' 'Taboo,' and 'Baskets.' Finally, the company has nabbed the exclusive streaming rights to M. Night Shyamalan's new FOX series 'Wayward Pines' as well. 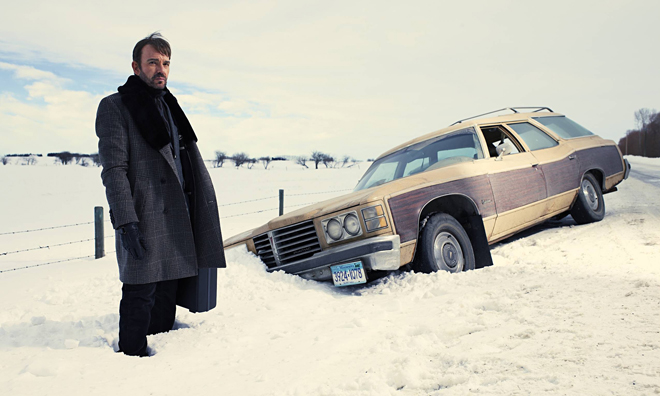 Meanwhile, Hulu has also expanded its deal with MGM to include new content. As part of the agreement, Hulu is now the exclusive streaming home for the Emmy Award winning series 'Fargo.' The entire first season will be available for subscribers to stream before the second season premieres in 2015. In addition, more new and classic MGM produced programming like 'Vikings,' the 'Stargate' series, 'Dead Like Me,' and 'The Pink Panther Cartoons' are being added to Hulu as well.

A Hulu Plus subscription costs $7.99 per month and is available on a variety of smart TV platforms and media players, including the Amazon Fire TV, Roku 3, Apple TV and Chromecast. The company also recently made similar streaming partnerships with Discovery Communications and Disney-ABC.