David Gordon Green's tenure with the Halloween franchise certainly has been interesting. With Halloween (2018) there was the promise of a franchise retcon expunging from the timeline every past Halloween sequel and reboot save for John Carpenter's original classic. Jamie Lee Curtis returns as the iconic "final girl" Laurie Strode - a role we hadn't seen her occupy since she was stabbed in the back and dropped off a roof in 2002's Halloween Resurrection. While this outing certainly had some issues, by and large stalwart Michael Myers fans were excited to see this new direction take fold. And then Halloween Kills came along. While I didn't hate the film, I won't deny how messy it was. But that's okay, because it was the middle part of a planned trilogy, and everything would come together for Halloween Ends... we all know how well that turned out. To say the least, it sparked a passionate response. Now the trilogy capper Halloween Ends and a full trilogy of David Gordon Green's Halloween films is due to come out two days after Christmas as a last-minute stocking stuffer for eager fans... or a lump of coal depending on how you feel about the films.

Now - we don't yet have full specs and outside of the SteelBooks, the cover art isn't official or finalized and that release date could change - it could come out even earlier than that considering the second-weekend box office for Halloween Ends, but these are all up for pre-order right now at various retailers. As soon as more details come in, we'll update our listings and this article. 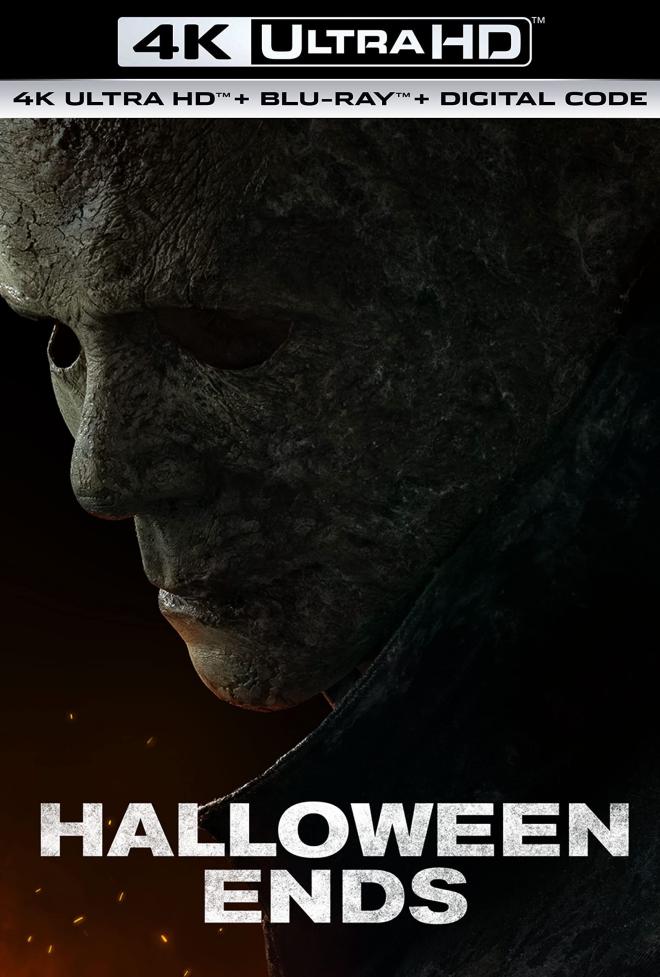 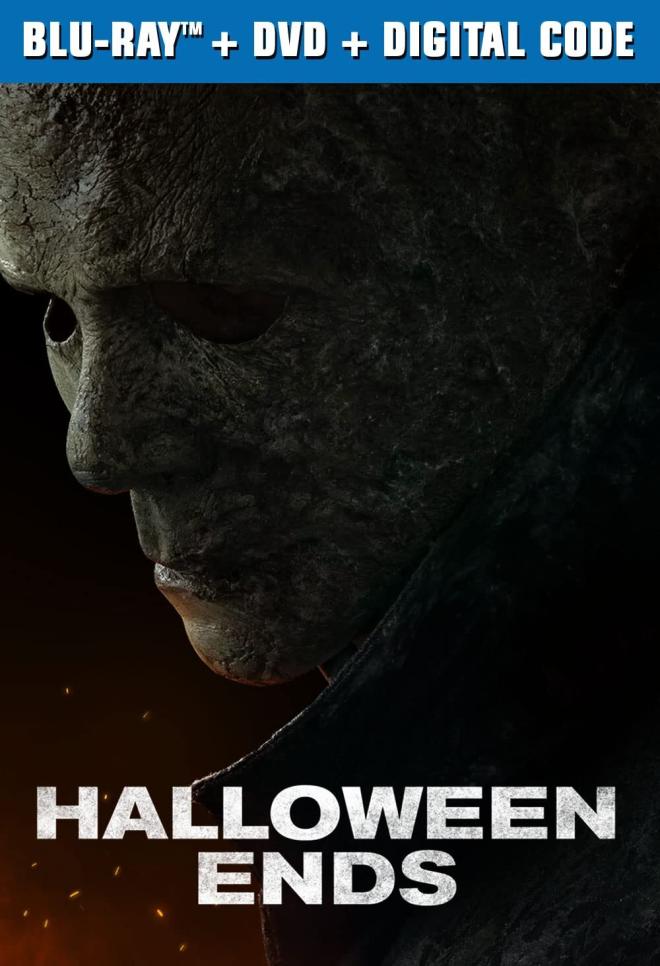 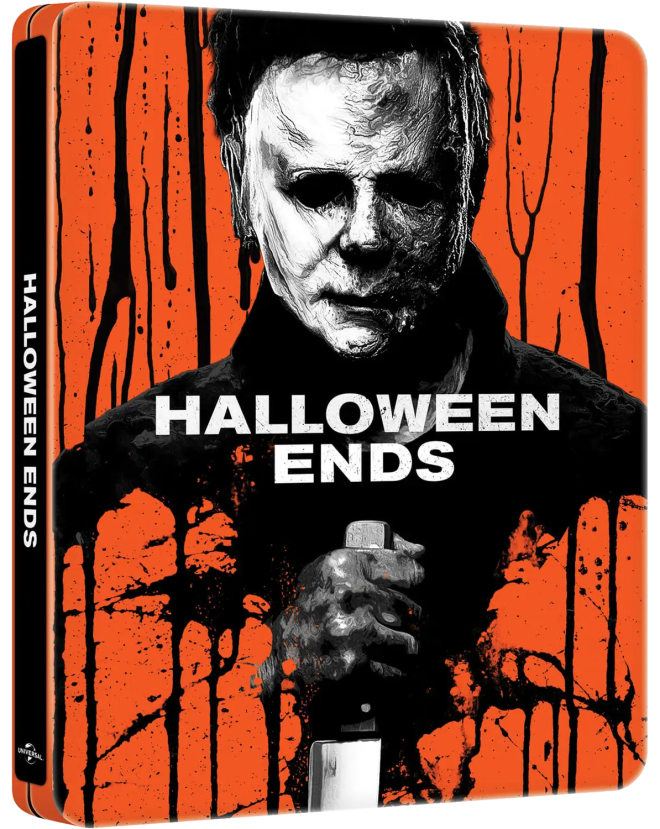 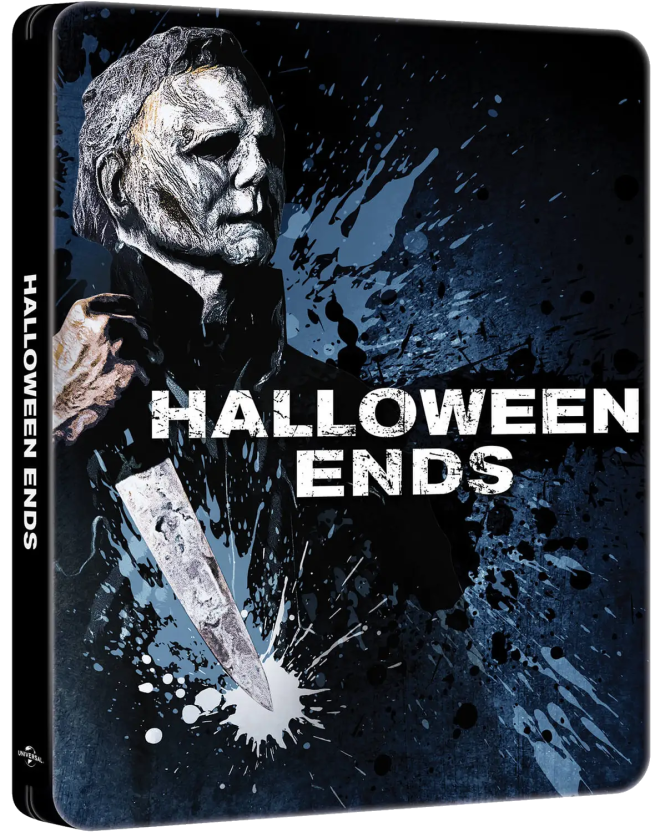 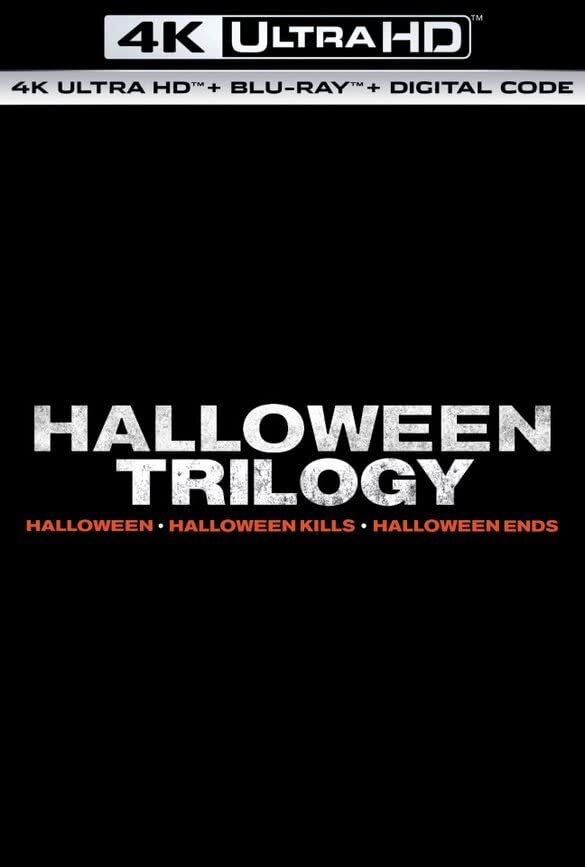 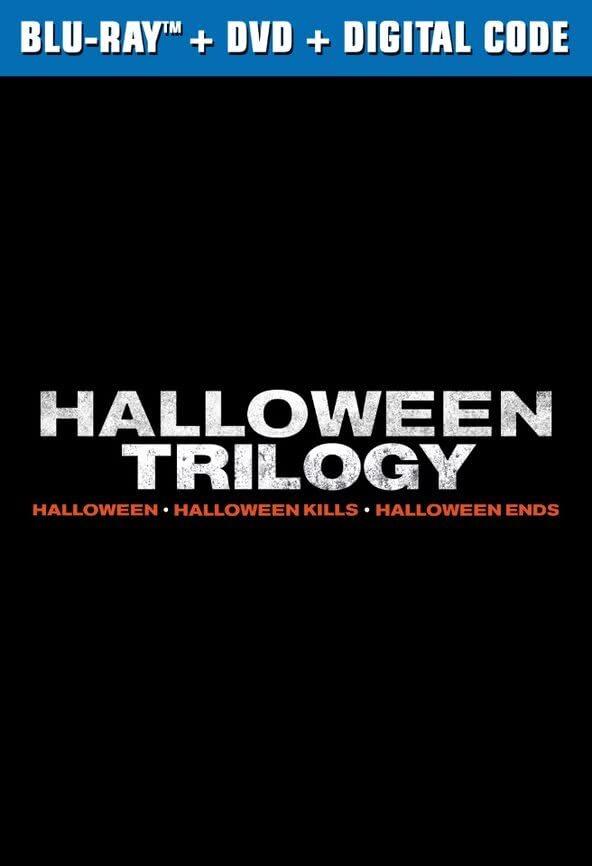 Once again, as soon as we have details for these releases we'll update our listings accordingly. Also - thank you for your pre-orders, they really do go a long way toward keeping our little show going.