Just in time to coincide with the launch of Ultra HD Blu-ray, (or just the ascension of 4K in general), Best Buy has a nice deal in coming for this Sunday. It's not quite a doorbuster, but anyone thinking about getting into 4K, into UHD, and into HDR, might want to take notice. 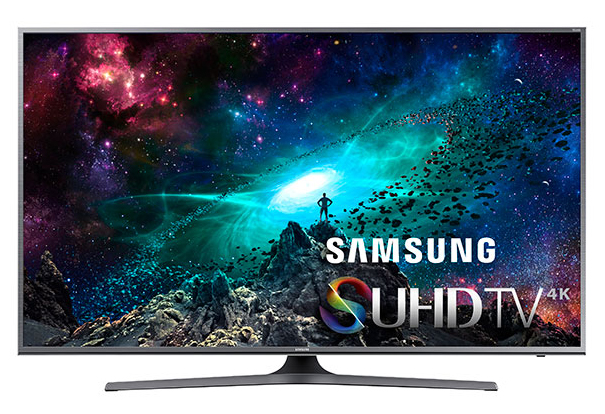 That $500 price savings could easily be turned into a Samsung UBD-K8500 Ultra HD Blu-ray player (check out the review here), and even a few Ultra HD Blu-rays (see some of those reviews here).

The Best Buy listing for the TV can be found here, while the Amazon listing can be found here. The enterprising High-Def Digest reader might think about ordering now, and getting the price adjusted later. This isn't the best all-time price on the set, but for anyone making the plunge to UHD, this might be the right deal at the right time.

Hands down, I'd recommend picking two of the FOX titles, 'The Martian' and 'Kingsman' to go with the TV and the player. 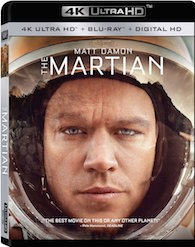 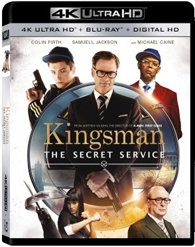