The long-awaited HBO movie is being prepped for a 2019 release.

According to reports by Variety and Deadline, HBO has officially given the greenlight to a Deadwood movie. The film will serve as a continuation of the TV series which originally ran for three seasons on HBO from 2004 to 2006.

The news comes from HBO programming president Casey Bloys, who made the announcement at the TCA summer press tour. Bloys says the movie is set to start shooting in October for an anticipated spring 2019 premiere. With that said, the release window is not locked down and could be subject to change. Series creator David Milch has written the script and the movie will be directed by Dan Minahan. Minahan previously directed four episodes of the original Deadwood TV series, along with several other shows for HBO, including installments of True Blood and Game of Thrones. 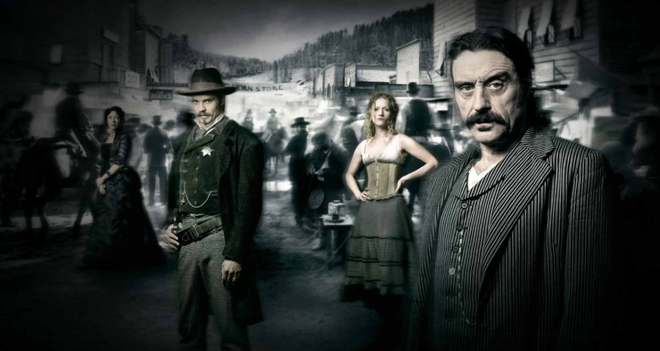 A potential Deadwood movie has been on the table ever since the series was canceled after its third season in 2006, but scheduling conflicts and other creative and production issues have always prevented a greenlight. Plot details for the film have not been announced yet, but most of the show's original cast is expected to return. 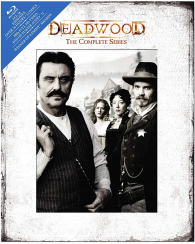