Verizon and HBO have announced the arrival of HBO Now through Verizon's internet service, allowing customers to subscribe to the standalone streaming app without paying for an additional cable TV package. Verizon now joins Optimum as the second internet provider to offer an HBO Now option. 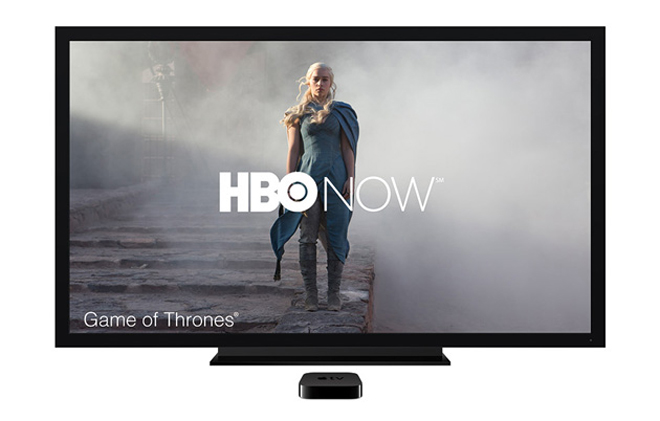 HBO Now allows users to watch every episode of every season of HBO’s original programming, hit movies, documentaries, sports and exclusive comedy specials separate from a traditional cable or satellite subscription. The service offers more than 2,000 popular series and movies, including 'Game of Thrones,' 'True Detective,' 'Silicon Valley,' 'Girls,' 'Veep,' 'The Wire,' 'Divergent,' 'X-MEN: Days of Future Past,' 'Neighbors,'  and 'Dawn of the Planet of the Apes.'