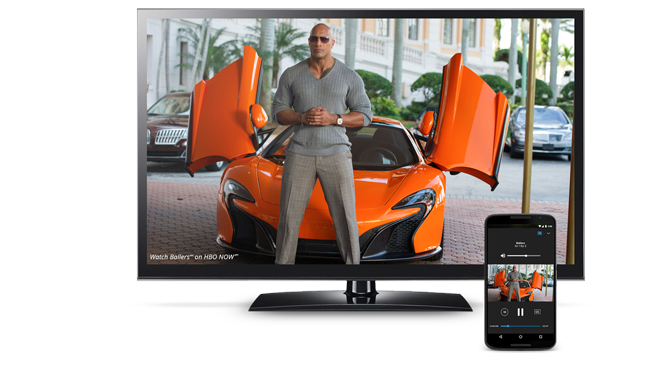 In addition to the Chromecast, HBO Now will also be available on the Fire TV, Fire TV Stick, and Android TV products in the coming weeks. An HBO Now subscription currently costs $15 per month.