Foul-mouthed kids, killer Santas, and more are all coming to Blu-ray. 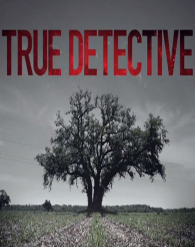 Warner Bros. has announced a Target Exclusive Digibook for Patty Jenkins' Wonder Woman starring Gal Gadot, Chris Pine, Robin Wright, David Thewlis, Danny Huston, and Connie Nielsen. The release will be available on September 19, and will feature lenticular packaging and a collectible book that expands on characters and the movie. Supplements will include:

- Epilogue: Etta's Mission – Etta Candy gets the boys back together for a secret mission that could impact humanity's future.
- Crafting the Wonder – Wonder Woman finally comes to life in her first, breathtaking solo film. Explore the journey to create an adventure worthy of DC's greatest warrior.
- A Director's Vision
- Warriors of Wonder Woman – Witness the creation of the Amazon army as the women of "Wonder Woman" transform emotionally and physically into the world's most powerful and heroic warriors.
- The Trinity – Filmmakers and comic book creators explore the legend of Wonder Woman and how she stands shoulder to shoulder with Superman and Batman to create the pillars of the DC Universe.
- The Wonder Behind the Camera – Meet the women behind the wonder as they welcome a group of aspiring filmmakers on set for an exclusive, once-in-a-lifetime experience.
- Finding the Wonder Woman Within – Feel the power of Wonder Woman as award-winning poets and inspiring public figures reveal the impact and importance of DC's greatest heroine.
- Extended Scenes
- Blooper Reel 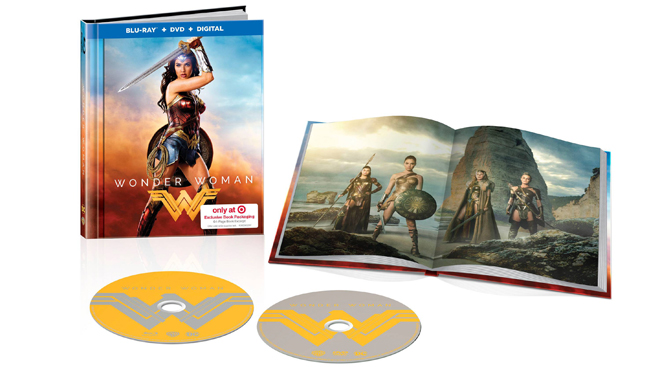 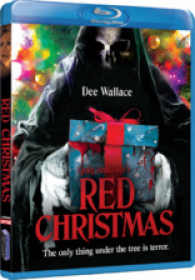 Universal is prepping Guy Vasilovich's Mariah Carey's All I Want for Christmas Is You for Blu-ray on November 14. Supplements will include:

- A Wish Come True: Making Mariah Carey's All I Want For Christmas Is You 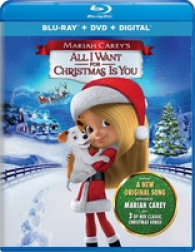 Sony is preparing Scott Waugh's 6 Below starring Sarah Dumont, Josh Hartnett, and Mira Sorvino for Blu-ray on November 14. No other details have been announced at this time.

In addition, the studio will release Greg McLean's Jungle starring Daniel Radcliffe, Thomas Kretschmann, Alex Russell, Lily Sullivan, and Yasmin Kassim on November 21. Supplements have not been detailed yet. 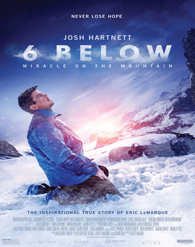 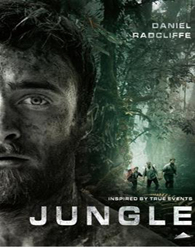 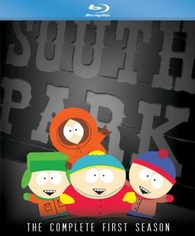 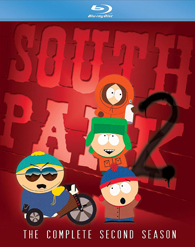 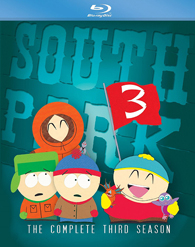 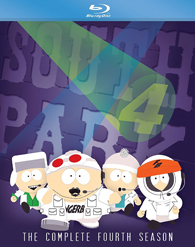 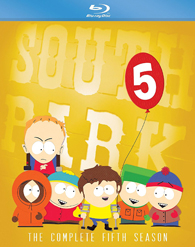 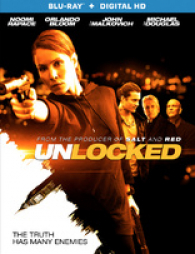 Shout Factory is preparing a Collector's Edition of Charles E. Sellier Jr.'s Silent Night, Deadly Night starring Linnea Quigley, Lilyan Chauvin, Gilmer McCormick, Britt Leach, Nancy Borgenicht, and Leo Geter for Blu-ray on December 5. The release will feature a new 4K restorations of the original theatrical and unrated versions of the film, and supplements will include:

Likewise, a Silent Night, Deadly Night: Deluxe Limited Edition with an exclusive NECA action figure and an exclusive rolled poster of newly commissioned cover art will be available that same day as well.

In addition, the label will also release Sean Patrick O'Reilly's Howard Lovecraft and the Undersea Kingdom starring Ron Perlman, Mark Hamill, Christopher Plummer, Jeffrey Combs, Doug Bradley, and Scott McNeil on December 5. No other details have been announced at this time. 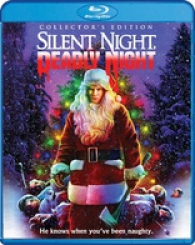 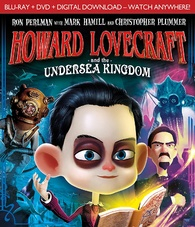 MVD Entertainment Group is prepping Salvo Cuccia's Summer '82: When Zappa Came to Sicily for Blu-ray on December 8. No other details have been announced at this time. 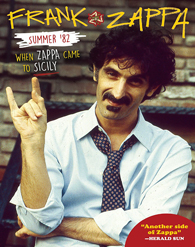 Arbelos is set to release Dennis Hopper's The Last Movie starring Julie Adams, Daniel Ades, and Richmond L. Aguilar on Blu-ray in early 2018. Full details have not been announced yet, but the disc will feature a brand new 4K restoration of the film.

Finally, Kino is prepping J. Lee Thompson's The Reincarnation of Peter Proud starring Michael Sarrazin, Jennifer O'Neill, Margot Kidder, Cornelia Sharpe, and Paul Hecht for Blu-ray in early 2018. Full details have not been announced yet, but the disc will feature a new 4K remaster of the film.