HBO has announced a 10-episode, straight-to-series order for House of the Dragon. The upcoming series will serve as a prequel to Game of Thrones.

Here's a brief synopsis per HBO: Based on George R.R. Martin's Fire & Blood, the series, which is set 300 years before the events of Game of Thrones, tells the story of House Targaryen.

House of the Dragon comes form co-creators George R.R. Martin and Ryan Condal (Rampage). In addition, Condal will serve as one of the showrunners, along with Miguel Sapochnik. Sapochnik is also attached to direct episodes of the series, including the pilot, while Condal will also handle writing duties. George R.R. Martin, Ryan Condal, Miguel Sapochnik, and Vince Gerardis are all on board as executive producers. Casting and a release date have not been revealed yet. 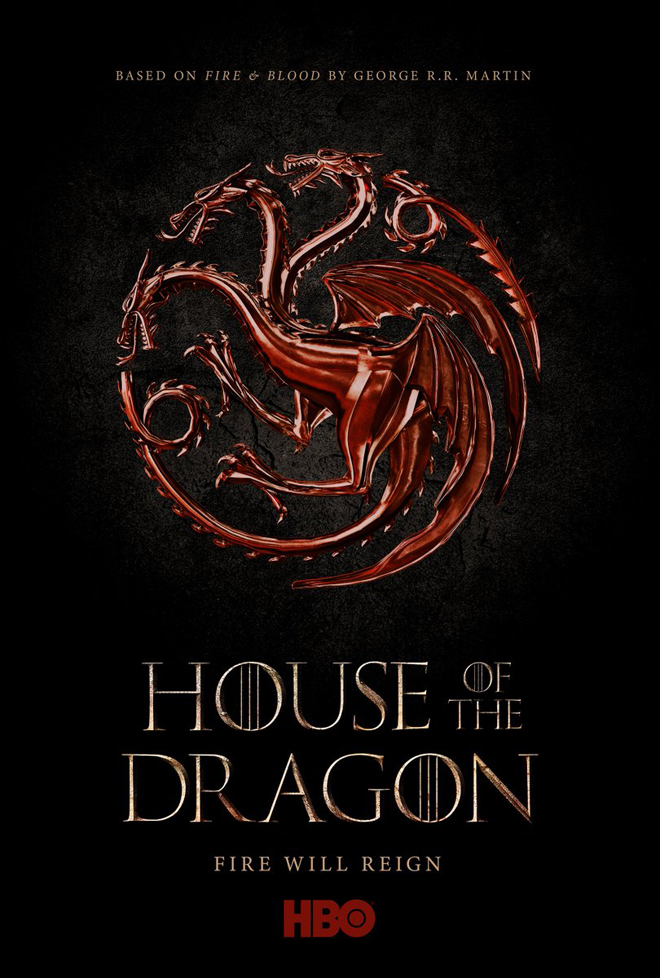 The greenlight for House of the Dragon follows the recent cancellation of another potential Game of Thrones prequel series. That now abandoned spinoff starred Naomi Watts, and though a pilot episode had been shot, the network will not bring the project to series.

The canceled prequel would have been set eight thousand years before the events of Game of Thrones, focusing on a very different time in Westeros' history with a new ensemble. George R. R. Martin co-wrote the story for that pilot with Jane Goldman (Kingsman, X-Men: First Class). Goldman also handled the teleplay and was set to serve as the showrunner if the pilot was picked up for a full season.

Game of Thrones originally premiered on HBO in 2011 and ran for eigth season. The show's series finale aired on May 19, 2019.