The groundbreaking six-part limited series arrives on Blu-ray in July.

HBO has revealed that 'Mosaic' will be available on Blu-ray on July 10. 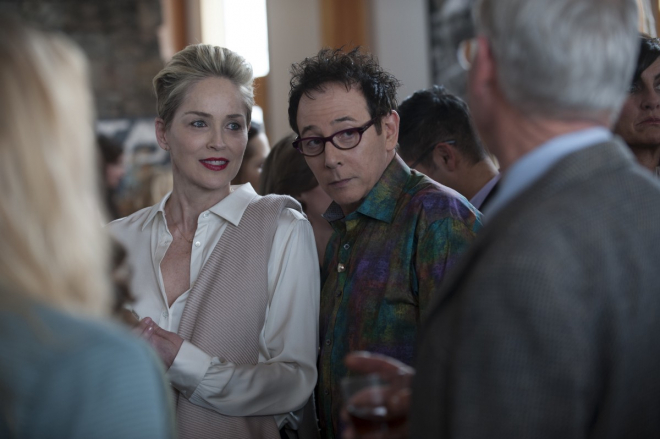 Specs have yet to be revealed, but supplements will include the two-part featurette: Heart of Homicide.

You can find the latest specs for Mosaic linked from our Blu-ray Release Schedule, where it is indexed under July 10. 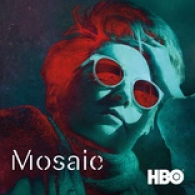