The second season of the hit HBO series arrives on both formats in December.

In an early announcement to retailers, HBO says 'Westworld: Season Two' will be available on Blu-ray and 4K Ultra HD Blu-ray on December 4. 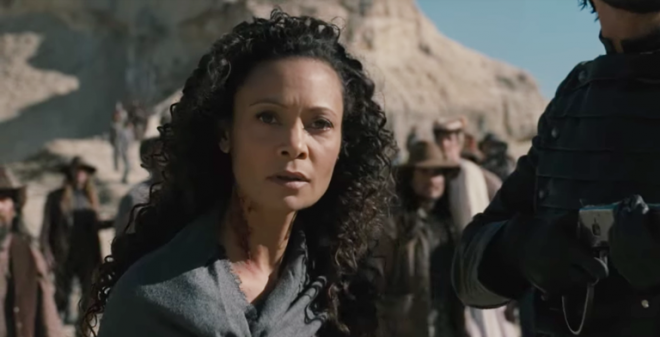 In Season Two, viewers are welcomed back to Westworld, where the puppet show is over and the newly liberated "hosts" are coming for humankind. Dolores (Evan Rachel Wood) takes charge, Maeve (Thandie Newton) is on a mission and the Man in Black (Ed Harris) is back. Chaos takes control in this dark odyssey about the dawn of artificial consciousness, the birth of a new form of life and the evolution of sin.

Both releases will feature Dolby Atmos audio, the 4K UHD will be presented in Dolby Vision HDR, and supplements include:

NEW Paved with the Best Intentions: The Evolution of the DELOS Corp.
NEW Violent Delights Have Violent Ends
NEW Bring Yourself Back Online
The Buzz: On the Red Carpet
Return To Westworld
Creating Westworld's Reality

You can find the latest specs for Westworld: Season Two linked from our Blu-ray and 4K Release Schedules, where it is indexed under December 4. 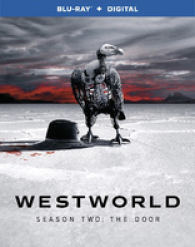 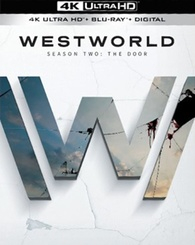