New Google tech and products have been revealed.

Daydream is an Android based virtual reality platform that covers both hardware and software, enabling Google and other manufacturers to create Daydream-optimized smartphones, headsets, and controllers. To this end, Google will be releasing its own Daydream headset and motion controller in the fall. To further enhance users' VR experiences, the company is also readying VR-enabled versions of many of its apps, including Google Photos, Google Street View, Google Play Movies, and YouTube. Likewise, additional partners like HBO, Netflix, Hulu, IMAX, CNN, Ubisoft, and Electronic Arts are also on board to bring apps and games to the Daydream VR platform. Finally, though exact models have not been detailed, Daydream-enabled smartphones are currently in development from Samsung, HTC, LG, Huawei, Alcatel, ZTE, Xiaomi and Asus. 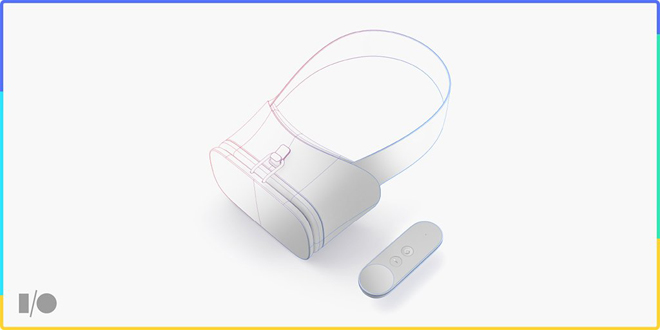 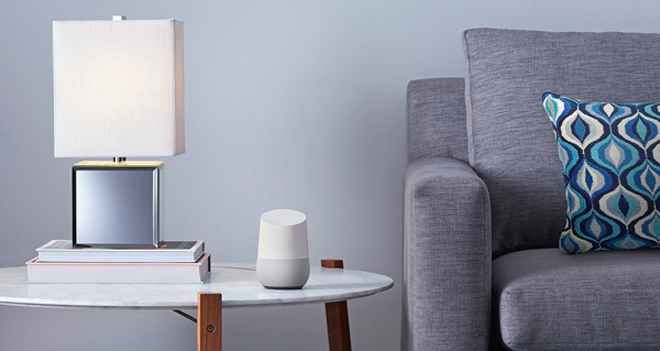 More details on Google Daydream and Home are expected to be revealed in the coming months. Outside of Google, Samsung currently offers its own mobile Gear VR Headset. Likewise, Amazon has its own Echo smart speaker on the market using its Alexa voice-activated platform.