Google has announced the addition of four new apps for the Chromecast. Owners of the HDMI stick can now start casting content from TED, MTV, Pac-12 and Qello Concerts to their TVs from their mobile devices. 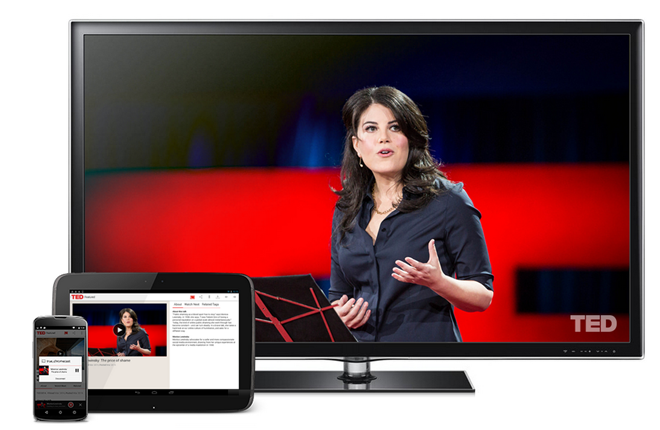 All four apps are now supported by the device. The Google Chromecast is currently on sale for $30.

All four apps are now supported by the device. The Google Chromecast is currently on sale for $30.