Disney 4K HDR movies on Google Play are now available for $19.99 - $24.99 depending on the title. Disney 4K HDR films are currently only available for purchase through Google Play, with rentals still limited to HD and SD options. Beyond the titles mentioned above, Google will also be offering a 4K HDR option for Avengers: Endgame when it hits digital on July 30. Likewise, more Disney 4K HDR titles will be added over the coming months. 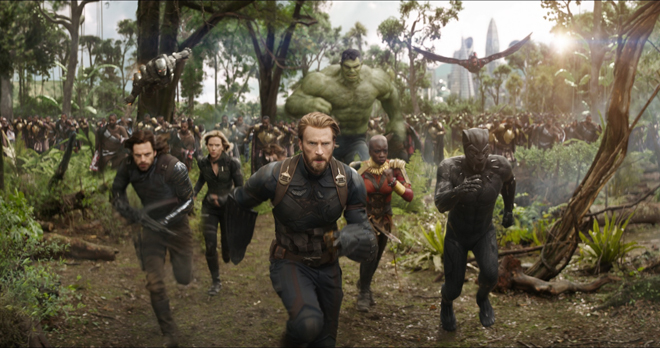 The Chromecast Ultra ($69) plugs into a display's HDMI port, allowing users to cast all of their favorite content from thousands of apps using a smartphone, tablet, or laptop. The device supports 4K, HDR10, and Dolby Vision playback from supported services on compatible TVs. Likewise, the Ultra model loads videos 1.8 times faster than older Chromecast models, includes major Wi-Fi improvements for streaming, and offers integrated Ethernet support for wired connections. Customers can also mirror any content from an Android device or a Chrome browser tab on a laptop to their TV screen. Finally, the device includes Google Home support as well, allowing users to control their Chromecast from their voice-activated speakers.