Fox has announced the beta launch of its live primetime streaming feature for digital platforms. Pay TV customers in the US can now watch a live simulcast of Fox primetime entertainment through FOX.com or the FOX NOW app for iPhone, iPad, Android, Kindle Fire, Apple TV, and Google Chromecast devices.

"From the start of the on-demand and over-the-top viewing revolution, FOX has been at the forefront of providing greater access to our buzz-defining shows, like EMPIRE, LUCIFER, SCREAM QUEENS and FAMILY GUY," said Dana Walden and Gary Newman, Chairmen and CEOs of Fox Television Group.  "Adding nationwide primetime live streams is just another great example of how the FOX Digital Consumer Group, under Brian Sullivan’s leadership, is innovating to give viewers the convenience and flexibility to watch our programming whenever and wherever they want." 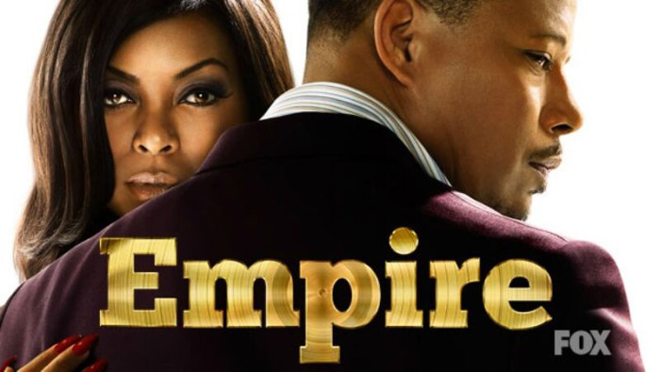 Fox is now the first broadcast network to provide a live primetime stream to pay TV customers in all 210 television markets nationwide. The network will simulcast programming seven nights a week, including Saturdays during late night. Live streaming officially launched on July 11 with an episode of 'So You Think You Can Dance: The Next Generation.' Other shows available for live streaming this summer include 'Wayward Pines,' 'Masterchef,' 'Hotel Hell,' 'Home Free,' and the '2016 Teen Choice Awards' on July 31. Likewise, live primetime streaming will continue for all of Fox’s shows in the upcoming 2016-17 season. With that said, live Fox sports programming will remain available for streaming through FOX Sports GO.