Funimation has announced the launch of its new mobile app, FunimationNow. The service offers access to the studio's extensive library of anime shows and films through iOS, Android, Kindle, and Windows 10 devices.

"The introduction of the FunimationNow all-new mobile apps is our way of giving our loyal fans what they have always wanted and deserve -- a high-quality, immersive, and seamless experience," said Mike DuBoise, Chief Operating Officer of Funimation. "Now featuring Airplay and Chromecast support, episode sync across devices and marathoning, among other great enhancements, we made sure to load our mobile experience with the features our fans have been asking for." 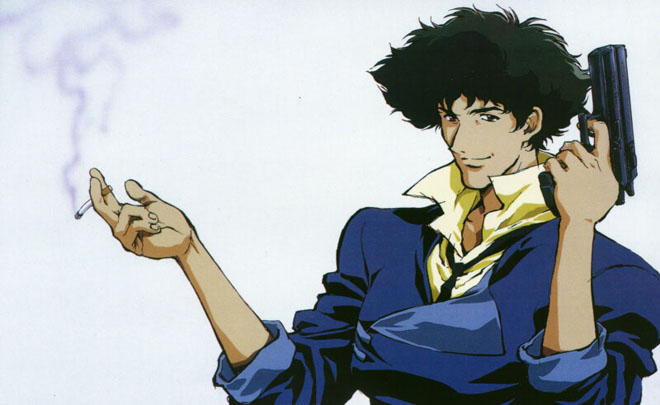 iOS, Android, Kindle and Windows 10 mobile users can now download the new FunimationNow app. Support for the Apple TV and Amazon Fire TV is set to debut soon as well. Likewise, a fully re-designed game console app for PS4, PS3, Xbox One, Xbox 360 and Roku devices is expected to arrive in May 2016. Finally, a revamped Funimation website for streaming on laptops and desktops is also set for May.