Last year's 'DuckTales: Remastered' not only brought the classic platformer back into the spotlight (even prompting Capcom into a quick double-dip situation), but also served as a reminder of how classic the game's original soundtrack is.

Today, Capcom announced that on April 29th, Amazon would sell a digital version of the 'DuckTales: Remastered' soundtrack. This 47-track, 90 minute collection includes both the Jake Kaufman remixed tracks of the 'Remastered' version as well as Hiroshige Tonomura's original NES era tracks, aka, the classic. 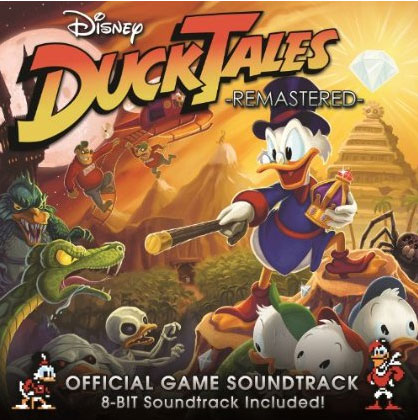 The listing is already up on Amazon, but as of yet, the price has not been announced.