Dolby Vision Ultra HD Blu-ray titles are in the works.

Lionsgate, Universal, and Warner Bros. have all announced plans to release Ultra HD Blu-ray titles mastered in  Vision. The format is currently supported on several digital on-demand and streaming platforms. 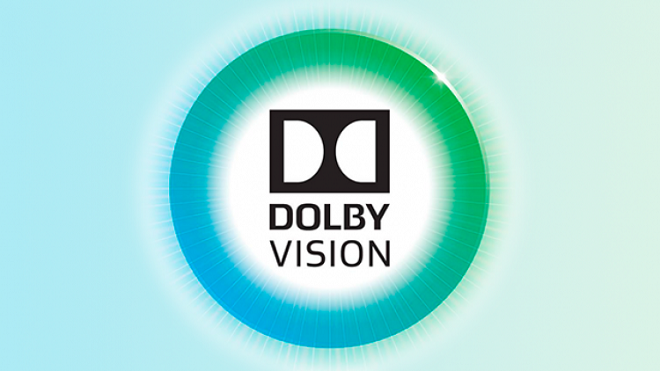 "Lionsgate is committed to being at the forefront of cutting edge technology for expanding the choices and enriching the experience of our home entertainment consumers," said , President,  "We're pleased to partner with our friends at  to bring Dolby Vision Ultra HD Blu-Ray to our consumers, delivering state-of-the-art images across a broad range of platforms."

"The Ultra HD Blu-ray format is poised to experience an exciting proliferation of cross-industry support in 2017," said , President, . "Combining an impactful selection of Universal films with the spectacular dynamic range of Dolby Vision creates the best possible proposition for consumers with Dolby Vision-capable TVs."

"With the largest library of 4K Ultra HD films with Dolby Vision available digitally, consumers will now be able to own their favorite . titles on Ultra HD Blu-ray with the spectacular dynamic range of Dolby Vision," said , President, . Worldwide Home Entertainment Distribution.

Specific Dolby Vision Ultra HD Blu-ray titles have not been announced yet, but the first discs will be released in early 2017.