The studio is planning to end its deal with Netflix.

Disney has announced plans to end its distribution agreement with Netflix in favor of staring its own streaming platform. Likewise, the company also plans to launch a separate ESPN streaming service as well. To help make both platforms a reality, Disney is acquiring majority ownership of BAMTech, LLC -- a global leader in direct-to-consumer streaming technology.

"The media landscape is increasingly defined by direct relationships between content creators and consumers, and our control of BAMTech's full array of innovative technology will give us the power to forge those connections, along with the flexibility to quickly adapt to shifts in the market," said Robert A. Iger, Chairman and Chief Executive Officer, The Walt Disney Company. "This acquisition and the launch of our direct-to-consumer services mark an entirely new growth strategy for the Company, one that takes advantage of the incredible opportunity that changing technology provides us to leverage the strength of our great brands." 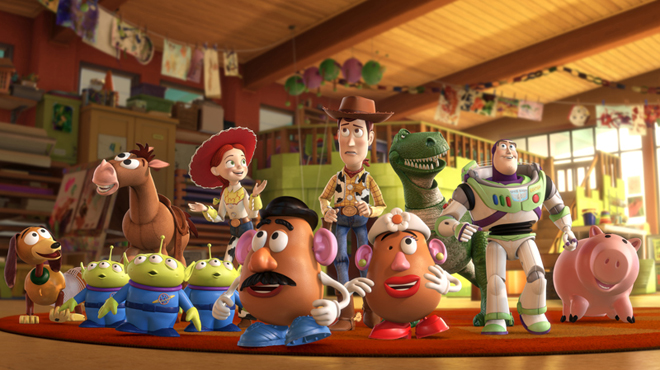 The news was revealed during a recent earnings report from the company and comes in the wake of rumors that Disney was actually looking to purchase Netflix. Currently, Netflix has an exclusive streaming deal with Disney for its films, but that agreement is now set to close at the end of 2018. Disney then plans to debut its own direct-to-consumer streaming platform in 2019. The new streaming service will become the exclusive US home for subscription-video-on-demand access to Disney and Pixar's new releases, starting with the studio's 2019 lineup which will include films like Toy Story 4 and the sequel to Frozen. In addition, the platform will also include an extensive library of catalog titles from Disney, Pixar, Disney Channel, Disney Junior, and Disney XD. Likewise, the company will be investing in a yearly slate of exclusive content for the service, including original movies, TV shows, and short-form media.

Disney films are set to remain on Netflix through the end of 2018, and Marvel Netflix shows will not be affected by the new plans.