Mark Hamill and Carrie Fisher will both make appearances in the final installment of the Skywalker story.

Disney has revealed a full cast list for Star Wars: Episode IX. In addition, the studio has announced that filming will commence on August 1, 2018 at Pinewood Studios in London. The movie comes from director J.J. Abrams and is set to hit theaters in December, 2019. 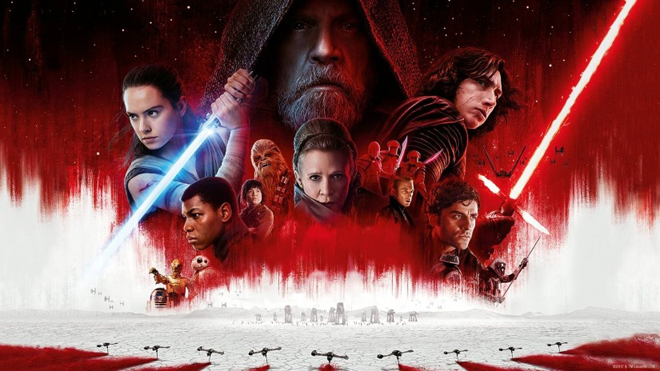 "We desperately loved Carrie Fisher," says Abrams. "Finding a truly satisfying conclusion to the Skywalker saga without her eluded us. We were never going to recast, or use a CG character. With the support and blessing from her daughter, Billie, we have found a way to honor Carrie's legacy and role as Leia in Episode IX by using unseen footage we shot together in Episode VII."

The film is being directed by J.J. Abrams from a script written by Abrams and Chris Terrio. Kathleen Kennedy, J.J. Abrams, and Michelle Rejwan are all on board as producers. Finally, John Williams will once again return to compose the movie's score.

Beyond Episode IX, Disney is also developing a new trilogy of Star Wars films with director Rian Johnson, and Game of Thrones showrunners David Benioff and D.B. Weiss are also working on new films for the franchise. Meanwhile, Jon Favreau has been tapped to executive produce and write a new live-action Star Wars show for Disney's upcoming streaming platform.