The Parr family will save the day on 4K Blu-ray in June.

The release date for the standard edition is currently listed as June 12 while the SteelBook is listed as June 5 -- so it's not yet clear if one of those dates is an error.

Bob Parr used to be one of the world's greatest superheroes (known to all as "Mr. Incredible"), saving lives and fighting evil on a daily basis. But now, 15 years later, Bob and his wife (a famous former superhero in her own right) have adopted civilian identities and retreated to the suburbs to live normal lives with their three kids. Now he's a clock-punching insurance claims adjuster fighting boredom and a bulging waistline. Itching to get back into action, Bob gets his chance when a mysterious communication summons him to a remote island for a top secret assignment. 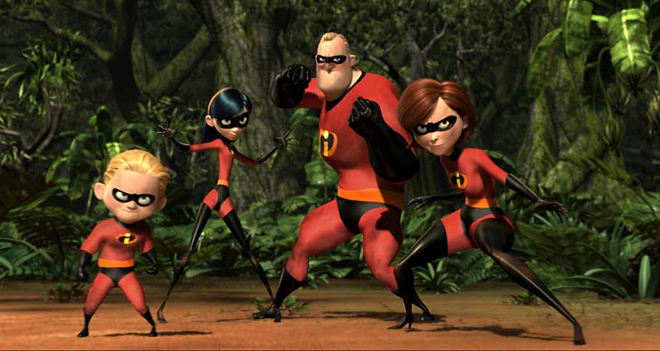 Technical details and supplements have not been announced yet.

You can find the latest specs for The Incredibles linked from our 4K Release Schedule, where it is indexed under June 5. 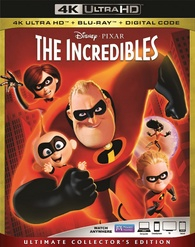