First up, Severin Films is set to release Bruno Mattei's Shocking Dark starring Christopher Ahrens, Haven Tyler, and Geretta Geretta on May 29. The disc will feature a transfer scanned in 2K from the Director's Cut negative discovered in a Rome lab vault. Supplements will include:

In addition, the label is bringing Lucio Fulci and Claudio Fragasso's Zombie 3 starring Deran Sarafian, Beatrice Ring, and Ottaviano Dell'Acqua to Blu-ray on May 29 as well. The disc will feature a brand new 2K remaster of the film and supplements will include:

Likewise, Claudio Fragasso's Zombie 4: After Death starring Jeff Stryker, Candice Daly, and Massimo Vanni will also hit Blu-ray on May 29. The disc will feature a brand new 2K remaster of the film and supplements will include: 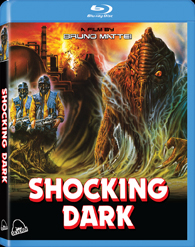 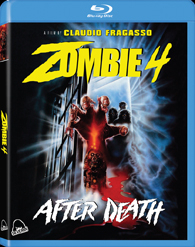 Classicflix will release Harold French's The Man Who Watched Trains Go By starring Claude Rains, Märta Torén, and Marius Goring on May 29. Supplements have not been detailed, but the disc will feature a new restoration of the film. 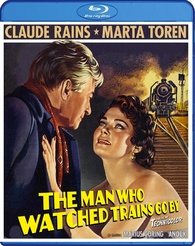 Universal is set to bring Geneviève Robert's Casual Sex starring Lea Thompson, Victoria Jackson, and Stephen Shellen to Blu-ray on June 12. No other details have been announced so far.

Likewise, the studio is prepping Ivan Reitman's Junior starring Arnold Schwarzenegger, Danny DeVito, and Emma Thompson for Blu-ray on June 12 as well. Supplements have not been detailed.

As previously reported, Scott Speer's Midnight Sun starring Bella Thorne, Patrick Schwarzenegger, and Rob Riggle is also in the works for Blu-ray, and now the release date has been announced as June 19. Newly detailed supplements will include:

- Midnight Sun: An Inside Look - Featurette

Meanwhile, Richard Levine's Submission starring Stanley Tucci, Addison Timlin, and Kyra Sedgwick will then follow on July 3. No supplements are currently listed for the disc.

Likewise, Andrew Dosunmu's Where Is Kyra? starring Michelle Pfeiffer, Kiefer Sutherland, and Suzanne Shepherd will arrive on Blu-ray on July 3 as well. No supplements are currently listed for the disc.

And rounding out Universal's upcoming lineup will be Jeff Wadlow's Truth or Dare starring Lucy Hale, Tyler Posey, and Violett Beane. The disc will feature an unrated director's cut, and supplements will include:

- Game On: The Making of Truth or Dare
- Directing the Deaths
- Feature Commentary with Co-Writer/Director Jeff Wadlow and Actress Lucy Hale 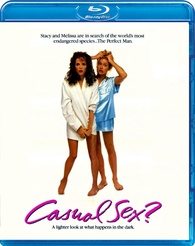 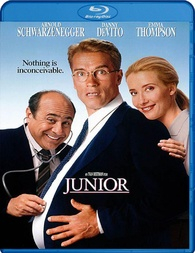 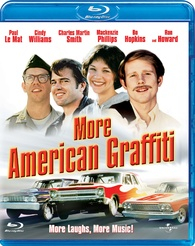 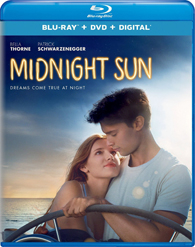 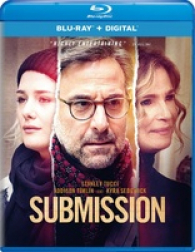 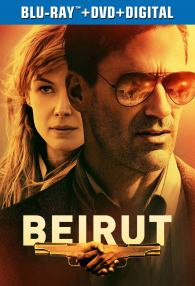 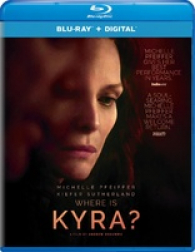 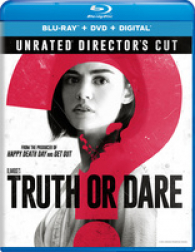 - Gnome is Where the Heart Is – Go behind-the-scenes with the all-star cast
- All Roads Lead to Gnome: London Locations in Sherlock Gnomes
- Miss Gnomer: Mary J. Blige and the Music of Sherlock Gnomes
- Stronger Than I Ever Was – Enjoy the brand new music video performed by Mary J. Blige
- How To Draw – Learn how to draw your favorite characters
- Animating Sherlock Gnomes – Discover the magic behind the movie's animation

In addition, the studio is also set to release Bill Holderman's Book Club starring Alicia Silverstone, Mary Steenburgen, Jane Fonda, Don Johnson, Diane Keaton, and Candice Bergen on Blu-ray. Supplements and an exact release date have not been announced yet, but pre-orders are now live. 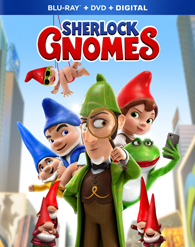 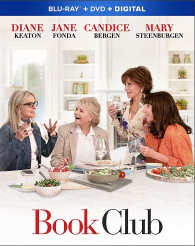 In addition, the studio will release the documentary program Shark Week: 30th Anniversary Edition on July 3. No other details have been announced at this time.

Meanwhile, Bob Fisher and Rob Greenberg's Overboard is also on deck for Blu-ray later this year. Supplements and an exact release date have not been announced yet, but pre-orders are now live. 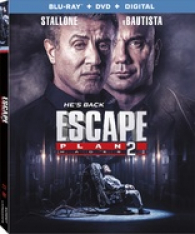