All 45 episodes of the classic British comedy series are now available for pre-order.

Years in the making, Network is proud to present the entire original television series of Monty Python's Flying Circus, fully rejuvenated for the first time. Sketches, some edited for timing, taste and copyright reasons, have been carefully restored to their intended length and the majority of Terry Gilliam's animations have been newly scanned in High Definition and restored to a specification way beyond their original format. Hitherto unseen outtakes, film inserts and studio recordings have been retrieved, adding yet another dimension to this exclusive release. This is the ultimate television restoration and a must for every generation of Python fan.

After nearly a decade of research and planning, this is a ground up restoration by Network's award-winning in-house team working from the best available materials - from first generation 2-inch videotape masters to surviving negative and print film material, scanned in 2K. The wildly varying picture sources have been graded scene-by-scene and intensively cleaned up. State of the art upscaling of Standard Definition videotape has been deployed with careful use of noise reduction for both video and film grain, resulting in a vastly improved viewing experience all round on Blu-ray High Definition format, far exceeding anything previously available. 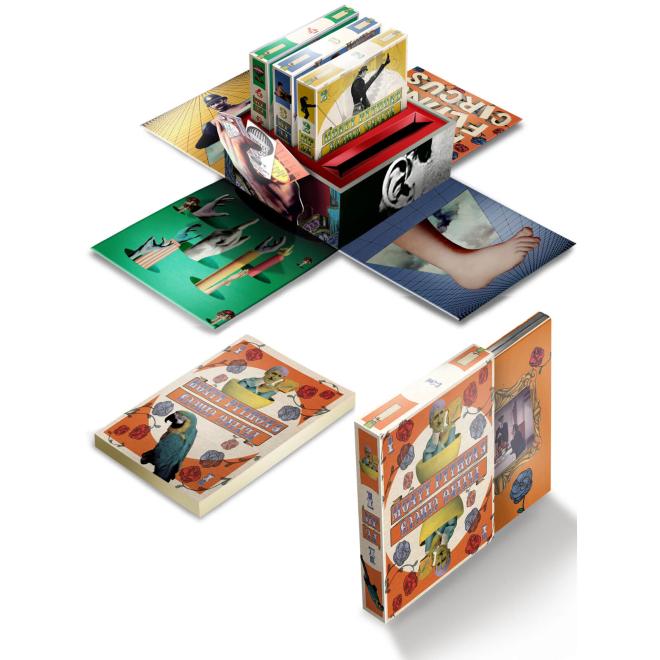 The collection will feature 1080i video with mono audio. The package will include: 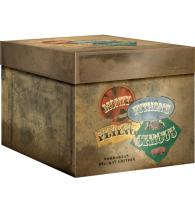 You can find the latest specs for Monty Python's Flying Circus: The Complete Series: Norwegian Edition International Exploding Box linked from our Blu-ray Release Schedule, where it is now indexed under November 12.