Coming Soon to Blu-ray: 'Suspiria,' 'Preacher,' 'Doctor Who,' and More

Witches, angels, demons, Time Lords, and more are all coming to Blu-ray. 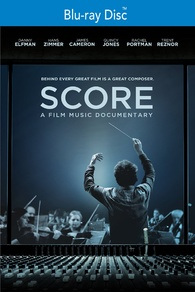 Severin will release Lucio Fulci's The Devil's Honey starring Brett Halsey, Corinne Cléry, Blanca Marsillach, Stefano Madia, and Paula Molina on September 26. The disc will feature a new 2K restoration and the fully uncut presentation of the film. Supplements will include: 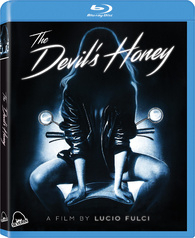 Vinegar Syndrome has announced its slate of October 24 releases. The lineup will include:

Roberta Findlay's A Woman's Torment starring Michael Gaunt, Jake Teague, Jennifer Jordan, and Marlene Willoughby. The disc will feature a new 2K restoration from the 35mm original camera negative, and supplements will include:

Ted V. Mikels' The Corpse Grinders starring Sean Kenney, Monika Kelly, and Sanford Mitchell. The disc will feature a new 2K restoration from the 16mm original camera negative, and supplements will include: 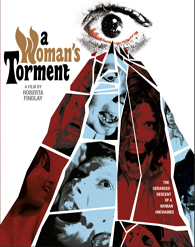 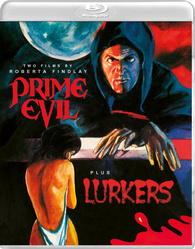 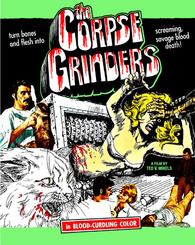 In addition, the studio will bring George Nolfi's Birth of the Dragon starring Billy Magnussen, Terry Chen, Teresa Navarro, Ron Yuan, Philip Ng, and King Lau to Blu-ray later this year. No other details have been announced at this time. 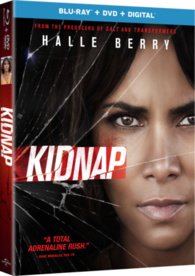 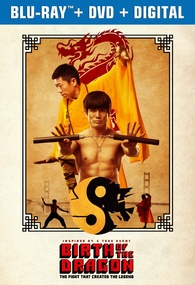 The BBC is set to release a Sherlock Gift Set starring Benedict Cumberbatch and Martin Freeman on October 31. The release will include all four seasons of the show. No other details have been announced at this time.

In addition, the studio is prepping Doctor Who: The Complete Tenth Series starring Peter Capaldi for Blu-ray on November 14. Supplements have not been detailed yet. 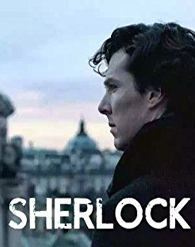 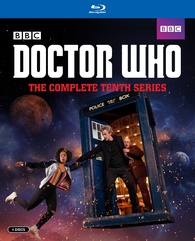 Sony is bringing Preacher: Season Two starring Dominic Cooper, Joseph Gilgun, and Ruth Negga to Blu-ray on November 14. No other details have been announced at this time. 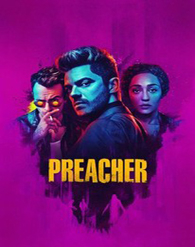