Several titles from the Studio Ghibli library will be reissued on Blu-ray in October.

GKIDS has announced a new partnership with Studio Ghibli. As part of the deal, GKIDS will be reissuing an assortment of Studio Ghibli titles on Blu-ray, including numerous films by celebrated director Hayao Miyazaki.

The first batch of titles is set to hit stores on October 17 and will include: 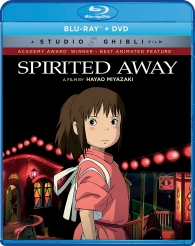 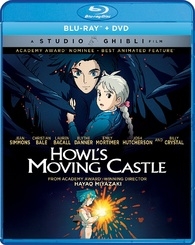 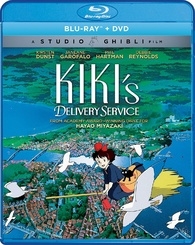 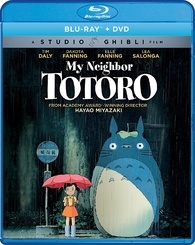 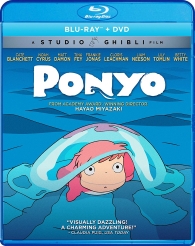 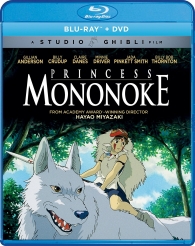 Two additional titles will then hit stores on October 24:

Castle in the Sky

Nausicaä of the Valley of the Wind 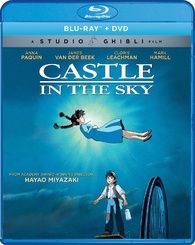 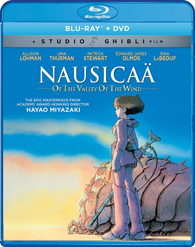 Likewise, two more titles are currently available for pre-order and are set for a November 21 release:

The Secret World of Arrietty 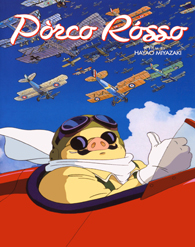 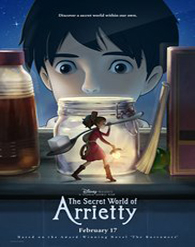 Finally, though release dates have not been announced yet, the remainder of GKIDS Studio Ghibli Blu-ray lineup is expected to include:

My Neighbors the Yamadas

Whisper of the Heart

Full specs have not been detailed yet, but GKIDS has stated that each release will feature three subtitle options: English for Japanese audio (translated), English SDH, and French. Likewise, the discs will use studio approved masters and dubs. Supplements are pending, but the company posted on its Twitter that it will be trying to "earn" double dips from customers who already own previous Blu-ray versions of the titles.