Coming Soon to Blu-ray: The Happytime Murders, Mile 22, and More

A raunchy puppet murder mystery, Peter Berg's latest action flick starring Mark Wahlberg, and more are all in the works for Blu-ray.

Meanwhile, the studio is set to release Fox's Lethal Weapon: The Complete Second Season starring Damon Wayans, Clayne Crawford, and Jordana Brewster on September 18. No other details have been announced at this time.

In addition, Michael Crichton's Looker starring Albert Finney, James Coburn, Susan Dey, and Leigh Taylor-Young is in the works for September 18 as well. The disc will feature a brand new remaster of the film, and supplements will include:

Irwin Allen's The Swarm starring Michael Caine, Katharine Ross, Richard Widmark, Richard Chamberlain, and Olivia de Havilland will then follow on September 25. The disc will feature a brand new remaster of the extended version of the film, and supplements will include:

In addition, Edward Bernds' Queen of Outer Space starring Zsa Zsa Gabor, Eric Fleming, and Dave Willock will hit Blu-ray on September 25 as well. The disc will feature a brand new remaster of the film, and supplements will include:

And rounding out Warner's upcoming lineup will be Bert I. Gordon's The Cyclops starring James Craig, Gloria Talbott, Lon Chaney Jr. on September 25. The disc will feature a brand new remaster of the film, and supplements will include: 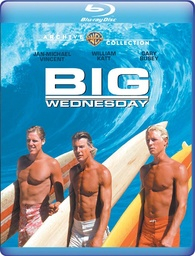 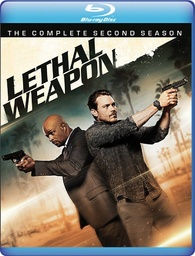 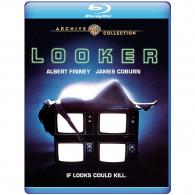 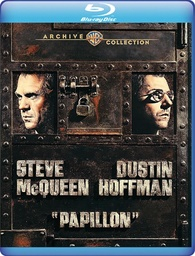 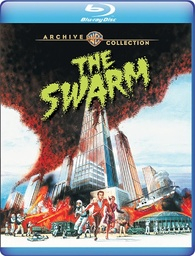 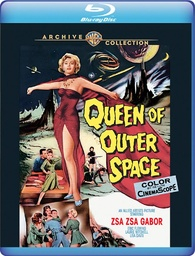 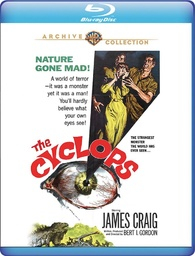 In addition, the label will release Joe Camp's Benji's Very Own Christmas Story starring Benji, Ron Moody, and Patsy Garretton November 6. No other details are currently listed for the disc. 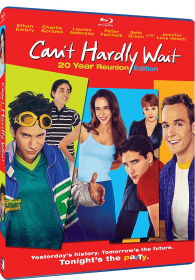 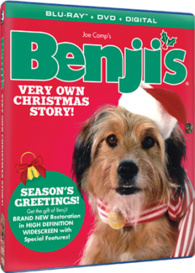 Universal is set to release Tim Wardle's documentary Three Identical Strangers on October 2. Supplements will include:

Likewise, the studio is also prepping Debra Granik's Leave No Trace starring Ben Foster, Jeff Kober, and Dale Dickey for Blu-ray on October 2. Supplements will include:

Meanwhile, Brenda Chapman, Steve Hickner, and Simon Wells' The Prince of Egypt starring Val Kilmer, Ralph Fiennes, and Michelle Pfeiffer will then follow on October 16. Supplements will include:

In addition, Eric Darnell and Tim Johnson's Antz starring Woody Allen, Sharon Stone, and Gene Hackman will also be released on October 16. Supplements will include:

In addition, the studio is preparing a Scorpion King 5-Film Collection starring Victor Webster, Dwayne Johnson, Michael Copon, and Zach McGowan for Blu-ray on October 23. Supplements will include:

Disc 2 - The Scorpion King 2: Rise of a Warrior

Brian Henson's The Happytime Murders starring Melissa McCarthy, Elizabeth Banks, and Maya Rudolph is also in the works for Blu-ray. Supplements and an exact release date have not been announced yet, but pre-orders are now live.

Likewise, Peter Berg's Mile 22 starring Mark Wahlberg, Lauren Cohan, and Iko Uwais is available for pre-order as well. Supplements and an exact release date have not been announced yet. 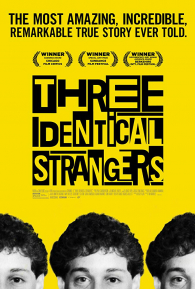 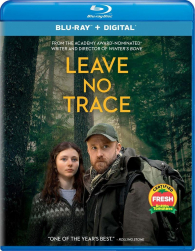 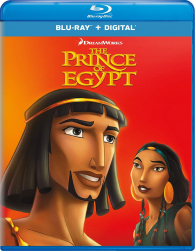 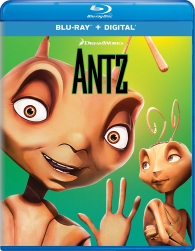 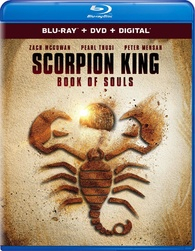 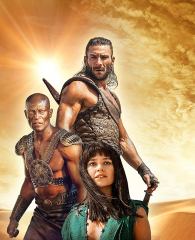 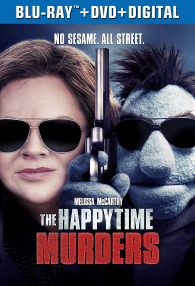 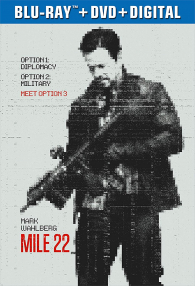