Pinhead, Pokemon, and more are all heading to Blu-ray.

First up, Universal has launched pre-orders for Christopher Landon's Happy Death Day starring Jessica Rothe, Israel Broussard, and Ruby Modine. Supplements and an exact release date have not been announced yet. 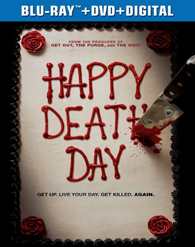 Arrow Video is prepping a new SteelBook edition of Clive Barker's Hellraiser starring Andrew Robinson, Clare Higgins, and Ashley Laurence for Blu-ray on October 31. The disc will feature a 2K restoration approved by director of photography Robin Vidgeon, and supplements will include: 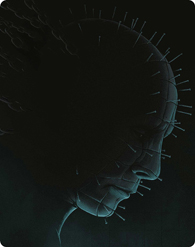 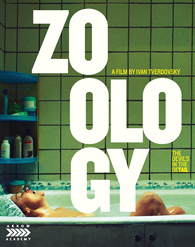 Viz Pictures is preparing Pokemon: Indigo League - Season 1 Champion's Edition for Blu-ray on November 14. No other details have been announced at this time. 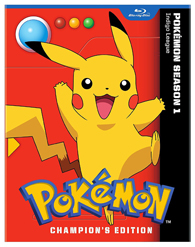 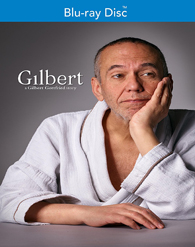 XLrator Media has announced its upcoming slate of November 21 releases. The lineup will include... 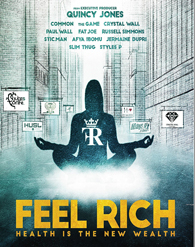 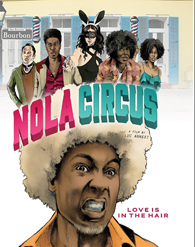 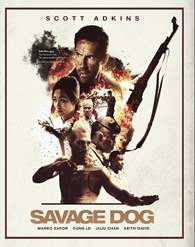 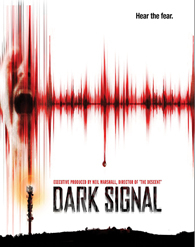 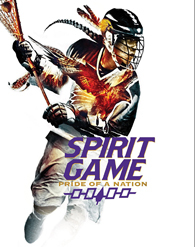 In addition, the studio is bringing Lucky McKee's Blood Money starring John Cusack, Ellar Coltrane, and Willa Fitzgerald to Blu-ray on December 19. Supplements will include:

Meanwhile, Joe Miale's Revolt starring Lee Pace, Bérénice Marlohe, and Jason Flemyng will arrive on December 26. No other details have been announced at this time.

Likewise, the label will also release Manhunt: Unabomber starring Sam Worthington, Jeremy Bobb, and Ben Weber on December 26 as well. Supplements will include: 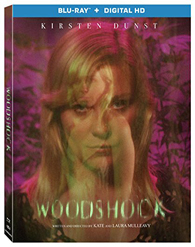 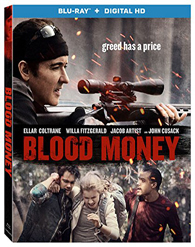 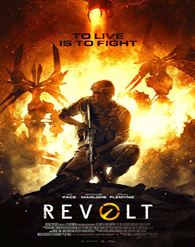 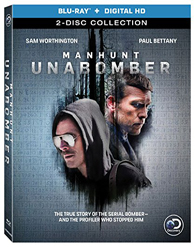 In addition, the label is prepping Marianna Palka's Bitch starring Caroline Aaron, Eric Edelstein, and Kingston Foster for Blu-ray on January 9. No other details have been announced at this time. 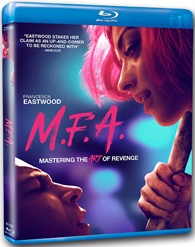 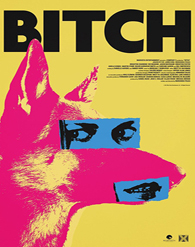