Ghosts, hackers, zombies, and more are all heading to Blu-ray.

First up, Arrow Video has announced plans to release Roberto Rossellini's Viva l'Italia starring Renzo Ricci, Paolo Stoppa, Franco Interlenghi, and Giovanna Ralli on January 30. The disc will feature a brand new 2K restoration from the original negative, and supplements will include:

- Garibaldi, an alternate shorter cut of the film originally prepared for the US market
- Brand-new interview with Roberto Rossellini's assistant on the film, Ruggero Deodato, recorded exclusively for this release
- ''I Am Garibaldi'', a brand-new visual essay by Tag Gallagher, author of The Adventures of Roberto Rossellini: His Life and Films
- Reversible sleeve with original and newly commissioned artwork by Sean Phillips
- FIRST PRESSING ONLY: Illustrated collector's booklet containing new writing on the film by filmmaker and critic Michael Pattison

In addition, the label is prepping Roger Donaldson's Sleeping Dogs starring Sam Neill, Ian Mune, and Warren Oates for Blu-ray on April 17. Supplements will include: 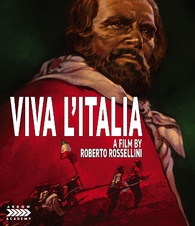 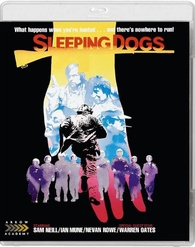 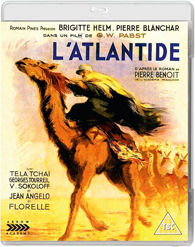 As previously reported, Lionsgate is prepping Hèctor Hernández Vicens' Day of the Dead: Bloodline starring Sophie Skelton, Johnathon Schaech, and Jeff Gum for Blu-ray on February 6, and pre-orders are now live. Newly announced supplements will include:

- Al Pacino: Insight from a Hollywood Legend - Featurette
- Hangman: In Their Own Words - Featurette

Meanwhile, A+E Studios' Knightfall: Season One starring Tom Cullen, Padraic Delaney, and Simon Merrells is set to arrive on March 13. Supplements have not been announced yet,

And rounding out Lionsgates' upcoming slate will be Brett Donowho's Acts of Violence starring Bruce Willis, Cole Hauser, Shawn Ashmore, Ashton Holmes, and Melissa Bolona on March 27. Supplements will include: 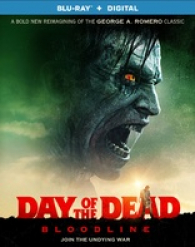 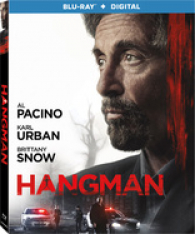 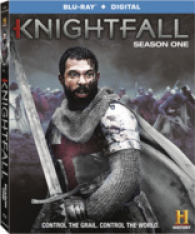 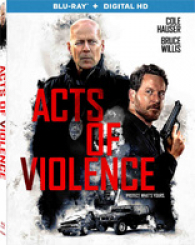 Likewise, the studio will also bring Bharat Nalluri's The Man who Invented Christmas starring Dan Stevens, Christopher Plummer, and Jonathan Pryce to Blu-ray on March 6. Supplements will include:

- The Story Behind The Man Who Invented Christmas - Featurette

In addition, Mr. Robot: Season Three starring Rami Malek and Christian Slater will hit Blu-ray on March 27. Supplements will include:

Meanwhile, Universal is also prepping Adam Robitel's Insidious: The Last Key starring Josh Stewart, Javier Botet, and Spencer Locke for Blu-ray. Supplements and an exact release date have not been announced yet, but pre-orders are now live. 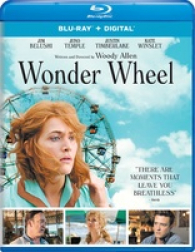 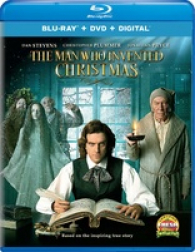 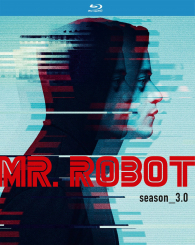 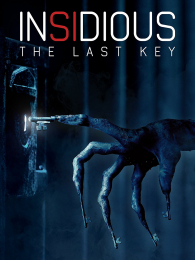 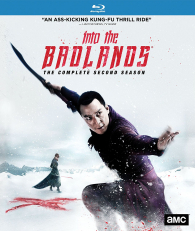 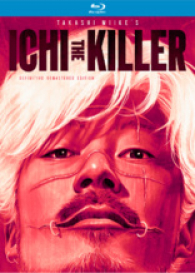 Finally, Scorpion Releasing is preparing Danny Steinmann's The Unseen starring Barbara Bach, Sydney Lassick, Karen Lamm, Douglas Barr, and Lelia Goldoni for Blu-ray. An exact release date has not been announced yet, but the disc will feature a brand new 2K remaster struck from the original camera negative with over 35 hours of color correction along with audio that has been additionally fixed to remove as much hiss and crack as possible. Supplements will include: