Films starring Ed Helms, Jeremy Renner, Bette Midler, Sarah Jessica Parker, and more are all in the works for Blu-ray.

Meanwhile, the studio is set to release CBS' Young Sheldon: The Complete First Season starring Iain Armitage, Zoe Perry, Lance Barber, Annie Potts, and Montana Jordan on September 4. No other details have been announced at this time.

In addition, a DC 5 Film Collection starring Henry Cavill, Ben Affleck, Gal Gadot, Will Smith, and Margot Robbie is in the works for October 2. The collection will include:

Likewise, Pokemon: The Movies 1-3 Collection starring Rica Matsumoto, Ikue Ôtani, and Yûji Ueda is due to arrive on October 2 as well. The collection will include:

The anime series Terra Formars: Revenge will then follow on October 16. Supplements will include:

And rounding out Warner's upcoming lineup will be Dr. Seuss' How the Grinch Stole Christmas: The Ultimate Edition starring Boris Karloff on October 23. The package will include: 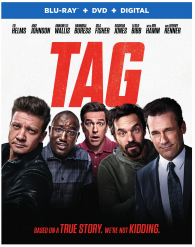 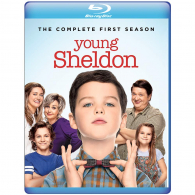 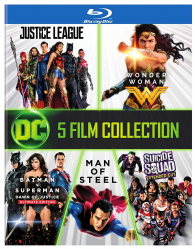 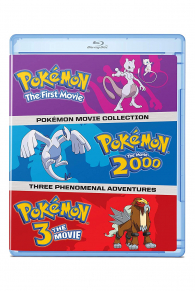 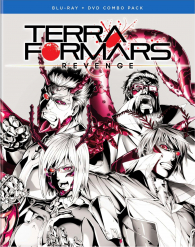 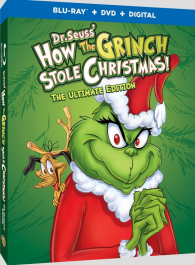 FilmRise is bringing Selma Vilhunen's documentary Hobbyhorse Revolution to Blu-ray on August 28. Supplements have not been detailed at this time.

Likewise, the label will release John Keating's documentary GameChangers: Dreams of BlizzCon on August 28 as well. No other details are currently listed for the disc.

In addition, Clio Barnard's Dark River starring Ruth Wilson, Mark Stanley, and Sean Bean is being prepped for Blu-ray on September 4. Supplements have not been revealed at this time.

Meanwhile, Simon Baker's Breath starring Simon Baker, Samson Coulter, Ben Spence, and Elizabeth Debicki is set to hit Blu-ray on October 1. No other info has been announced for the disc.

And capping off FilmRise's upcoming lineup will be Jake Oelman's documentary Learning to See: The World of Insects on November 13. Supplements have not been detailed at this time. 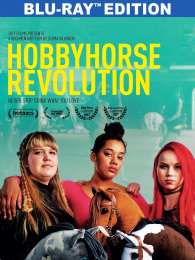 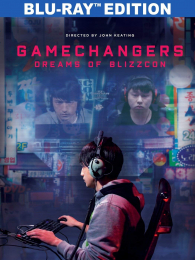 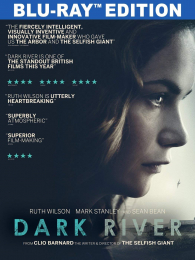 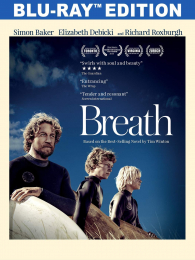 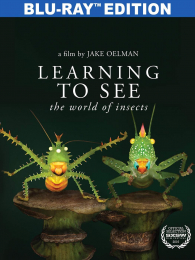 In addition, the studio is preparing Henry Selick's The Nightmare Before Christmas: 25th Anniversary Edition for Blu-ray on September 4 as well. Supplements will include: 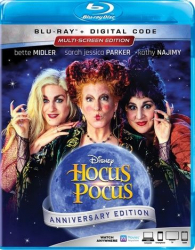 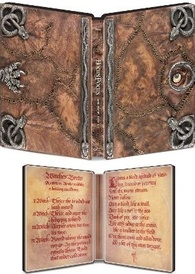 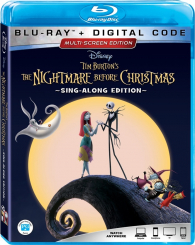 Magnolia and Shudder are prepping Steven Degennaro's Found Footage 3D starring Carter Roy, Alena Von Stroheim, and Chris O'Brien for Blu-ray on September 4. The release will come with retro anaglyph 3D glasses and supplements will include: 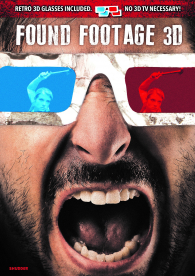 Ministry of Cinema is bringing Bradley Weatherholt's documentary The Prequels Strike Back: A Fan's Journey featuring Mike Klimo, Chris Gore, and Kevin Smith to Blu-ray on September 14. No supplements are currently listed for the release. 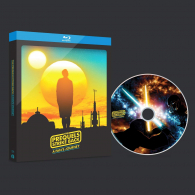 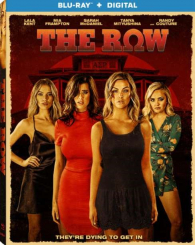 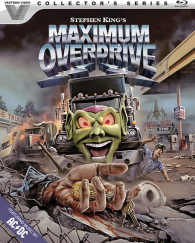 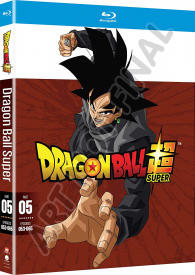