Coming Soon to Blu-ray: GOTHAM, ISN'T IT ROMANTIC, and More

The final season of Gotham headlines our latest roundup of upcoming Blu-ray releases.

First up, Warner Bros. is bringing Lee H. Katzin's Man from Atlantis starring Victor Buono and Patrick Duffy to Blu-ray on March 12. Supplements have not been announced yet, but the disc will feature a brand new remaster

In addition, the label will release Jack Starrett's Cleopatra Jones starring Tamara Dobson, Bernie Casey, and Brenda Sykes on Blu-ray on March 19. The disc will feature a brand new remaster, and supplements will include:

Likewise, Frank Tashlin's The Glass Bottom Boat starring Doris Day, Arthur Godfrey, and Paul Lynde will arrive on March 26. The disc will feature a brand new remaster, and supplements will include:

And rounding out Warner's upcoming lineup will be Todd Strauss-Schulson's Isn't It Romantic starring Rebel Wilson, Liam Hemsworth, and Adam Divine. Supplements and an exact release date have not been detailed yet, but pre-orders are now live. 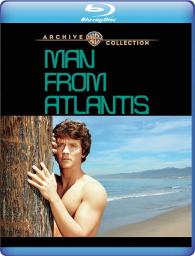 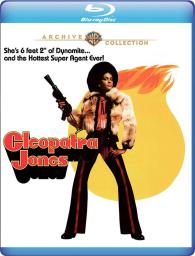 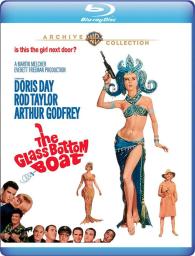 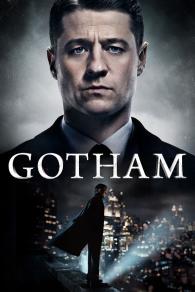 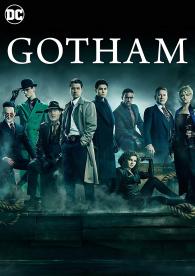 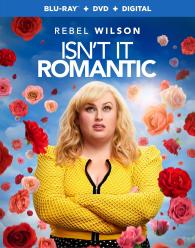 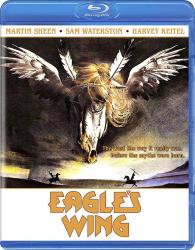 Sony is prepping Harold Ramis' Multiplicity starring Michael Keaton and Andie MacDowell on March 26. Supplements have not been detailed.

In addition, the studio will release Roger Young's The Squeeze starring Michael Keaton and Rae Dawn Chong on March 26 as well. Supplements have not been revealed at this time. 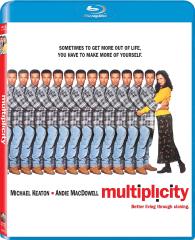 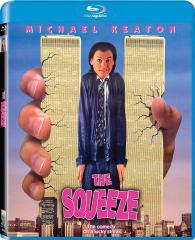 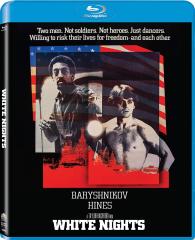 Universal is set to release NBC's Midnight, Texas: Season Two starring Francois Arnaud and Dylan Bruce on March 26. Supplements have not been detailed at this time. 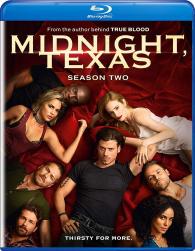 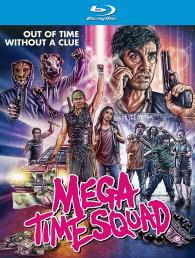 Severin Films has announced plans to release Al Adamson's Brain of Blood starring Grant Williams and Kent Taylor on April 9. Supplements will include:

In addition, the label is prepping Gerardo de Leon's Curse of the Vampires (aka Blood of the Vampires) starring Amalia Fuentes, Romeo Vasquez, and Eddie Garcia for Blu-ray on April 9 as well.  Supplements will include: 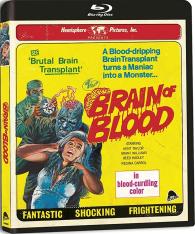 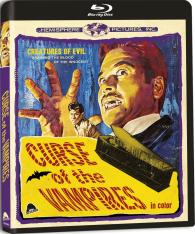 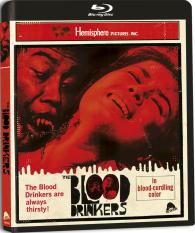 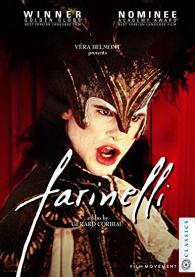 Cinedigm is bringing David Blair's Mission of Honor starring Iwan Rheon and Milo Gibson to Blu-ray on April 30. Supplements will include: 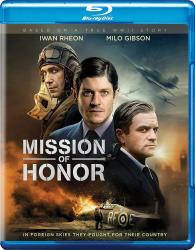 Acorn Media is set to release Blood: Series 1 starring Adrian Dunbar, Carolina Main, and Diarmuid Noyes on May 28. Supplements have not been detailed yet. 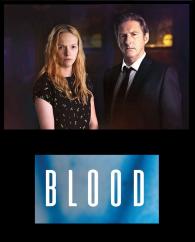 Unearthed Films is prepping D.J. Webster's The Dark Side of the Moon starring Robert Sampson and Will Bledsoe for Blu-ray on June 11. Supplements will include: 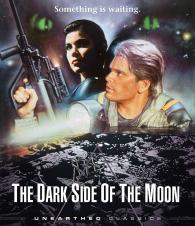