Coming Soon to Blu-ray: 'The Disaster Artist,' 'Call Me by Your Name,' and More

Films starring James Franco, Armie Hammer, and more are all heading to Blu-ray.

Likewise, the studio is also prepping Stuart Rosenberg's The Drowning Pool starring Paul Newman, Joanne Woodward, Anthony Franciosa, Linda Haynes, and Melanie Griffith for Blu-ray on February 27. No other details have been announced at this time.

And rounding out the studio's upcoming slate will be Darin Scott's Deep Blue Sea 2 starring Danielle Savre, Michael Beach, Rob Mayes, and Lily Spangenberg on April 17. Supplements will include: 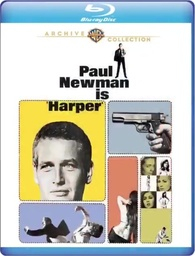 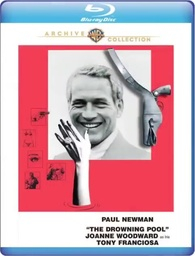 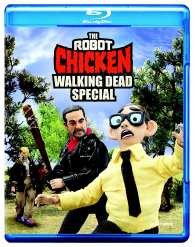 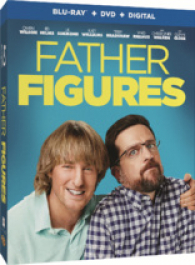 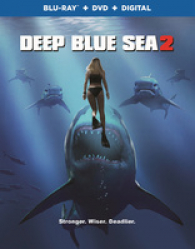 Grasshopper Films is preparing Bertrand Bonello's Nocturama starring Finnegan Oldfield, Vincent Rottiers, and Hamza Meziani for Blu-ray on February 27. Supplements have not been detailed yet. 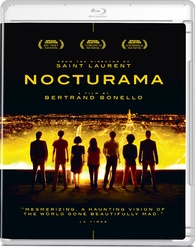 Well Go USA is set to release Yûichi Fukuda's Gintama starring Masaki Suda, Kanna Hashimoto, Yuya Yagira, Hirofumi Arai, and Ryo Yoshizawa on March 6. No other details have been announced at this time. 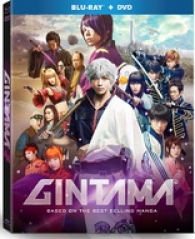 In addition, Shawn Christensen's The Vanishing of Sydney Hall starring Logan Lerman, Elle Fanning, Kyle Chandler, Michelle Monaghan, and Blake Jenner will arrive on Blu-ray on March 20 as well. Supplements will include:

And rounding out the studio's upcoming lineup will be Mark Landre Gould's Gone are the Days starring Tom Berenger, Lance Henriksen, Meg Steedle and Danny Trejo on April 10. Supplements will include: 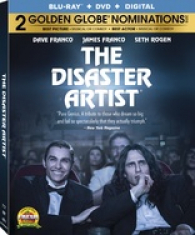 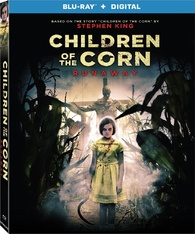 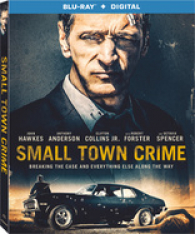 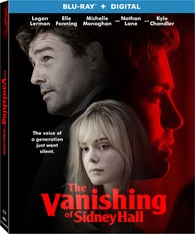 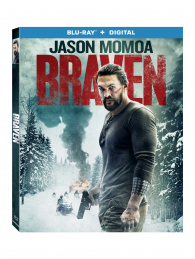 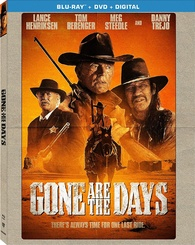 Sony is bringing Luca Guadagnino's Call Me by Your Name starring Armie Hammer, Michael Stuhlbarg, Amira Casar, Timothée Chalamet, and Esther Garrel to Blu-ray on March 13. Supplements will include: 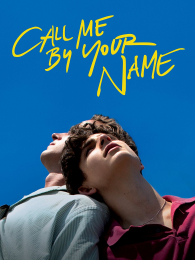 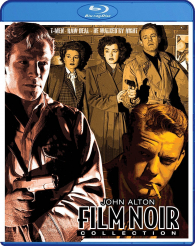 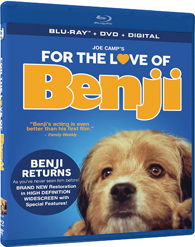 Troma will bring its Grindsploitation Trilogy with over 6 Hours of Faux Film trailers, Short Films and more to Blu-ray on April 10. Supplements will include: 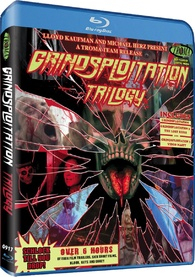 Universal has announced plans to release Cecil B. DeMille's Cleopatra starring Claudette Colbert, Warren William, Henry Wilcoxon, and Joseph Schildkraut on April 10. The disc will feature a brand new restoration of the film from original 35mm elements, and supplements will include:

Finally, Universal is prepping Don Michael Paul's Tremors 6: A Cold Day in Hell starring Michael Gross and Jamie Kennedy for Blu-ray on May 1. Supplements will include

- The Making of Tremors: A Cold Day in Hell
- Anatomy of a Scene
- Inside Chang's Market 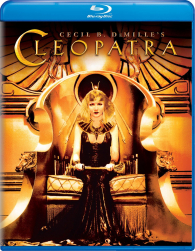 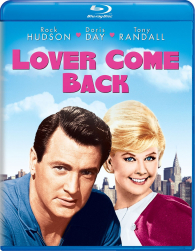 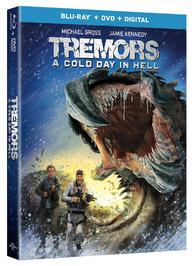