In addition, the studio is bringing Clint Eastwood's The 15:17 to Paris starring Anthony Sadler, Alek Skarlatos, Spencer Stone, Judy Greer, Jenna Fischer, and Thomas Lennon to Blu-ray on May 22 as well. Supplements will include:

Likewise, Suzi Yoonessi's Daphne & Velma starring Sarah Jeffery and Sarah Gilman will also hit Blu-ray on May 22. Supplements will include:

And rounding out Warner Bros.' upcoming lineup will be Michael Sucsy's Every Day starring Debby Ryan, Maria Bello, Owen Teague, and Angourie Rice. Supplements will include:

- An A By Any Other Name: Explore the main character A and how the filmmakers and cast portrayed an entity that wakes up in a different body every day.
- Love is Love: See what it really means to love another human being, accepting people for who they are.
- Every Day People: The cast of Every Day provides insight into their characters and the story.
- Book to Film Adaptation: The cast, filmmakers and author of Every Day discuss the process of bringing the book to life for the big screen.
- Deleted Scenes 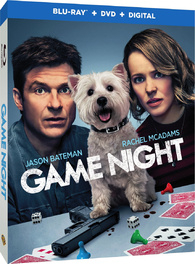 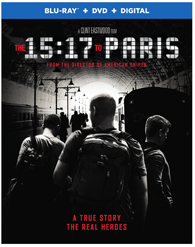 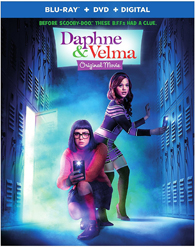 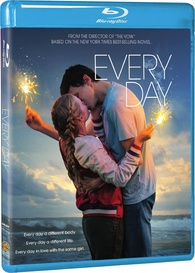 Lionsgate is prepping Nick Park's Early Man starring Tom Hiddleston, Eddie Redmayne, and Maisie Williams for Blu-ray on May 22. Supplements will include

- Before the Beginning of Time: Creating Early Man
- Nick Park: Massaging the Funny
- The Valley Meets the Bronze
- Hanging at Aardman Studios: A Workshop Exploration

Meanwhile, Tyler Perry's Acrimony staring Taraji P. Henson, Danielle Nicolet, Tika Sumpter, and Jazmyn Simon is also in the works for Blu-ray. Supplements and an exact release date have not been announced yet, but pre-orders are now live.

Likewise, pre-orders for John Curran's Chappaquiddick starring Kate Mara, Clancy Brown, and Olivia Thirlby are also now available. No other details have been revealed at this time.

And capping off the studio's upcoming slate will be the Starz series Counterpart starring J.K. Simmons, Harry Lloyd, and Olivia Williams. Supplements and an exact release date have not been detailed yet, but pre-orders are now live. 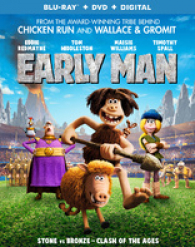 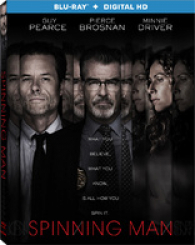 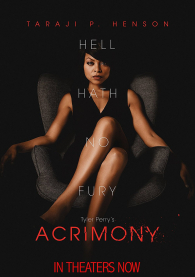 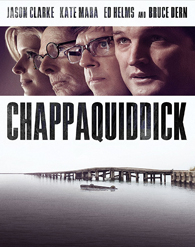 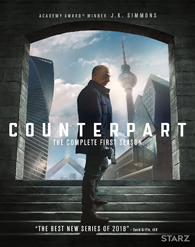 In addition, the label is bringing Sergio Corbucci's The Great Silence: 50th Anniversary Edition starring Jean-Louis Trintignant, Klaus Kinski, and Frank Wolff to Blu-ray on June 5 as well. The disc will feature a new 2K restoration of the film, and supplements will include: 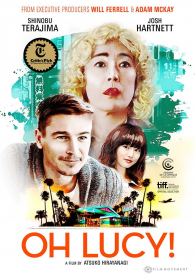 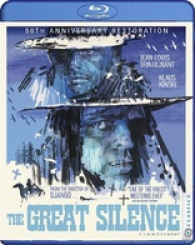 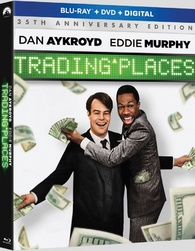 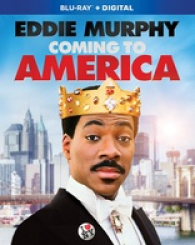 Cinedigm is prepping Saul Dibb's Journey's End starring Sam Claflin, Paul Bettany, Asa Butterfield, Toby Jones, and Stephen Graham for Blu-ray on July 3. No other details have been announced yet.

In addition, the label will bring 2018 Stanley Cup Champion to Blu-ray on July 31. Tentative supplements will include: 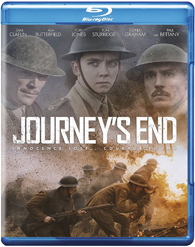 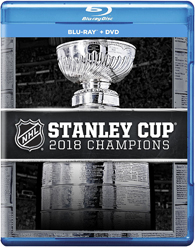 AGFA is preparing James Bryan's Lady Street Fighter starring Renee Harmon, Jody McCrea, Trace Carradine, and Liz Renay for Blu-ray on August 14. The disc will feature a brand new 2K restoration of the film from the only surviving 35mm theatrical print, and supplements will include: 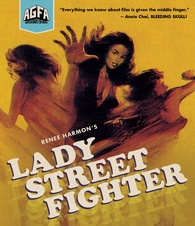