The cult NBC show and director Paul Schrader's newest film are among the latest slate of upcoming Blu-ray releases.

First up, Warner Bros. is bringing Jeannot Szwarc's Supergirl starring Faye Dunaway, Helen Slater, Peter O'Toole, Mia Farrow, and Brenda Vaccaro to Blu-ray on July 24. The disc will feature a brand new remaster of the International Cut of the film, along with the Extended Cut of the film in standard definition only placed on a separate DVD. Supplements will include:

In addition, the studio is prepping Aaron Horvath's animated film Teen Titans Go! To the Movies starring Scott Menville, Hynden Walch, Greg Cipes, Khary Payton, Tara Strong, and Kristen Bell for Blu-ray. Supplements and an exact release date have not been announced yet, but pre-orders are now live.

Likewise, Jon M. Chu's Crazy Rich Asians starring Constance Wu, Michelle Yeoh, and Chris Pang is also up for pre-order. Supplements and an exact release date have not been revealed yet 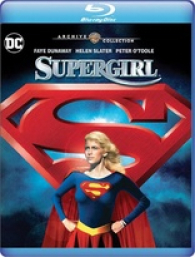 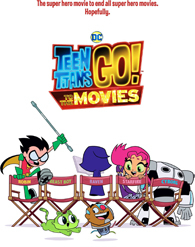 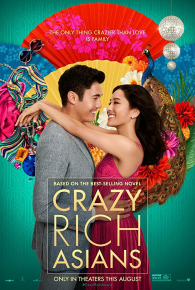 Lionsgate is set to release Paul Schrader's First Reformed starring Amanda Seyfried, Ethan Hawke, and Cedric the Entertainer on August 21. Supplements will include:

Likewise, the studio is also bringing Pasha Patriki's Black Water starring Jean-Claude Van Damme and Dolph Lundgren to Blu-ray on August 21. Supplements have not been announced yet.

Meanwhile, Francis Ford Coppola's Tucker: The Man and his Dream: 30th Anniversary Edition starring Jeff Bridges, Joan Allen, and Martin Landau is set to hit Blu-ray on August 28. The disc will feature a new remaster of the film, and supplements will include: 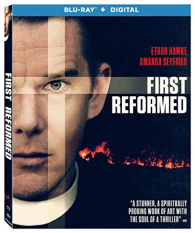 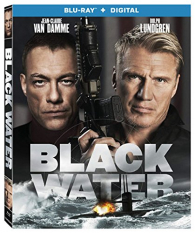 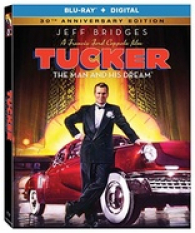 Eagle Rock Entertainment will bring the concert disc Yes Featuring Anderson, Rabin, Wakeman: Live at the Apollo to Blu-ray on September 7. Supplements have not been announced, but the disc will feature 12 tracks from the band.

Mill Creek Entertainment is prepping Rescue Me: The Complete Series starring Denis Leary, Steven Pasquale, Andrea Roth, Daniel Sunjata, and Callie Thorne for Blu-ray on October 2. Supplements have not been announced at this time but the collection will include all seven seasons of the show.

In addition, the label is also bringing Joe Camp's Benji: Off The Leash! starring Benji, Nate Bynum, and Randall Newsome to Blu-ray on October 2. The disc will feature a brand new restoration of the film, and supplements will include:

Meanwhile, Community: The Complete Series starring Joel McHale, Gillian Jacobs, Danny Pudi, Yvette Nicole Brown, Alison Brie, and Donald Glover will then follow on October 2. Supplements have not been detailed, but the collection will include all six seasons and 110 episodes of the show on Blu-ray.

Likewise, a Nightwing / Shadow of the Hawk double feature starring Nick Mancuso, Jan-Michael Vincent, and David Warner is set to arrive on October 2 as well, along with a separate Age of Consent / Cactus Flower double feature starring James Mason, Walter Matthau, Helen Mirren, and Ingrid Bergman. No other details are currently listed for either release.

And rounding out Mill Creek's upcoming lineup will be a SteelBook Edition of Rintaro's anime film Metropolis starring Scott Weinger, Jamieson Price, and Michael Reisz on October 30. Supplements will include:

- The Making of Osamu Tezuka’s Metropolis documentary featurette
- Also featuring interviews with the film’s creators along with concept animation comparisons! 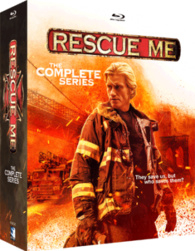 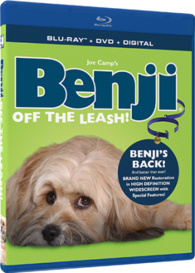 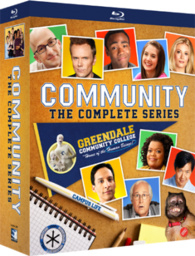 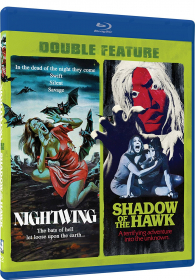 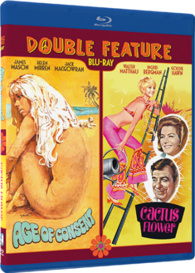 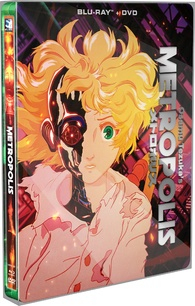 Likewise, the label is also set to bring Mario Bava's Blood And Black Lace starring Cameron Mitchell, Eva Bartok, Thomas Reiner, and Ariana Gorini to Blu-ray on October 23. No other details are currently listed for the release. 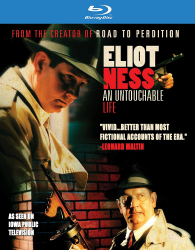 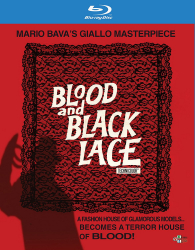 Mondo Macabro has announced plans to bring Lucio Fulci's Perversion Story starring Jean Sorel, Elsa Martinelli, and Marisa Mell to Blu-ray later this year. An exact release date has not been revealed yet, but the disc will feature an HD presentation of the longer, 108 minute "European cut" of the film. Supplements will include: