Coming Soon to Blu-ray: 'Daredevil,' 'A Ghost Story,' and More

Superheroes, ghosts, Vikings, and more are coming to Blu-ray.

First up, Warner Archive is prepping Richard Rush's Freebie and the Bean starring James Caan and Alan Arkin for Blu-ray on August 8. Supplements will include a Remastered Theatrical Trailer.

Meanwhile, Carl Reiner's The Man With Two Brains starring Steve Martin and Kathleen Turner will hit Blu-ray on August 29. Supplements will include a Remastered theatrical trailer.

In addition, Warner Archive is also set to bring Kinji Fukasaku's The Green Slime and John Landis' Innocent Blood to Blu-ray as well. Release dates and supplements have not been announced yet. 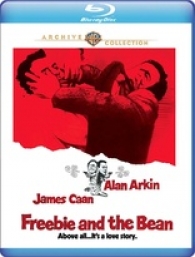 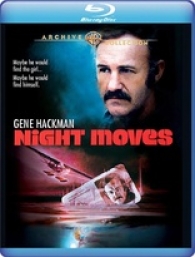 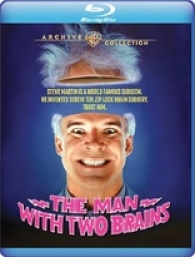 Disney/Buena Vista is prepping Once Upon a Time: The Complete Sixth Season starring Ginnifer Goodwin, Jennifer Morrison, Lana Parrilla, Josh Dallas, Jared Gilmore, and Robert Carlyle for Blu-ray on August 15. Supplements will include:

- The Storybrooke Songbook: Inside the Musical Episode
- Deleted Scenes
- Audio Commentary
- The Fairest Bloopers of Them All

Likewise, the studio will release Daredevil: The Complete Second Season starring Charlie Cox, Vincent D'Onofrio, Deborah Ann Woll, Elden Henson, and Rosario Dawson on August 22. No other details have been announced at this time. 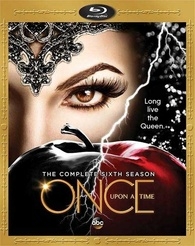 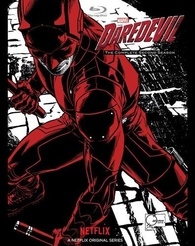 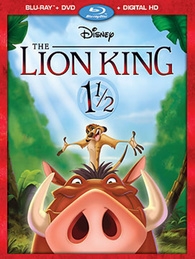 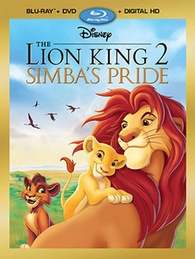 Lionsgate will release Benny Boom's All Eyez on Me starring Demetrius Shipp Jr., Dominic L. Santana, and Jamal Woolard on September 5. Supplements will include:

Keoni Waxman's Cartels starring Steven Seagal, Luke Goss, and Georges St-Pierre will arrive on September 19 as well. No other details have been announced at this time.

Meanwhile, David Lowery's A Ghost Story starring Rooney Mara and Casey Affleck is coming to Blu-ray on October 3. Supplements will include: 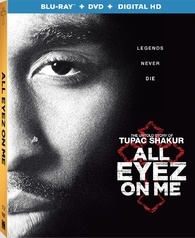 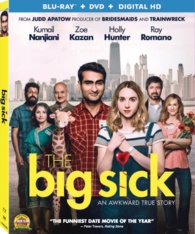 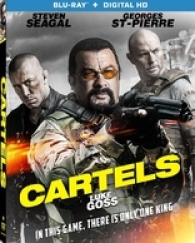 - Extended/Director's/Unrated Episodes
- Deleted Scenes
- Behind the Scenes – The Queen & the Shieldmaiden (explore the beloved and powerful women within this world.)
- Behind the Scenes – King, Valhalla and the Legacy of Ragnar Lothbrok (Follow a stunt player as he is outfitted, coached through fight moves, and ultimately plays his death in battle before the cameras) 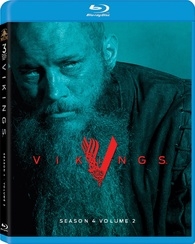 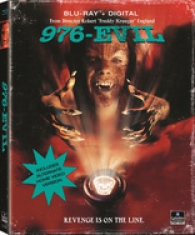 Arrow is prepping Herschell Gordon Lewis' Blood Feast for Blu-ray on October 10. Supplements will include:

Likewise, the label will bring the George A. Romero: Between Night and Dawn collection to Blu-ray on October 24. The package features There's Always Vanilla, Season of The Witch and The Crazies. Supplements will include: 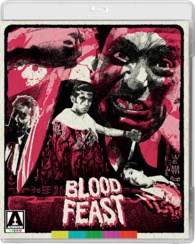 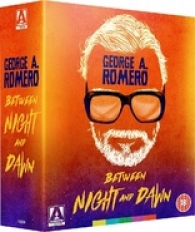 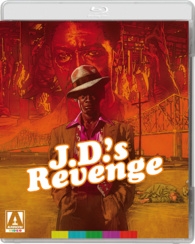