Films from Fritz Lang, Joe Dante, and more are all being prepped for Blu-ray.

First up, Warner Archive has detailed its new lineup of Blu-rays set to arrive later this month...

Fritz Lang's Beyond a Reasonable Doubt starring Dana Andrews, Joan Fontaine, and Sidney Blackmer. The disc will feature a new remaster and supplements will include an Original Trailer.

Fritz Lang's While the City Sleeps starring Dana Andrews, Rhonda Fleming, and George Sanders. The disc will feature a new remaster and supplements will include an Original Trailer. 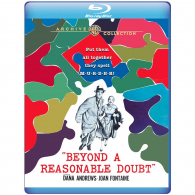 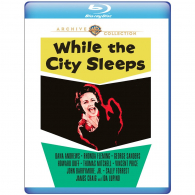 Edward Ludwig's The Black Scorpion starring Richard Denning, Mara Corday, and Carlos Rivas. The disc will feature a new remaster and supplements will include: 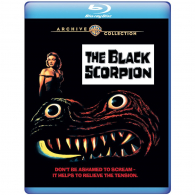 In addition, Shout Factory has also announced several new details for upcoming titles set for release throughout March and May under the Shout Factory, Shout Select, and Scream Factory labels... 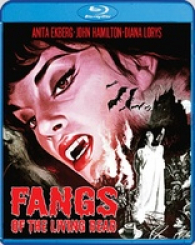 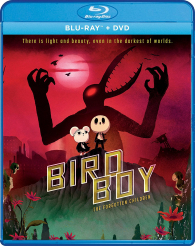 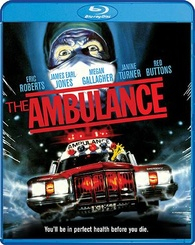 Joe Dante's The 'Burbs: Collector's Edition starring Tom Hanks, Bruce Dern, Corey Feldman, and Carrie Fisher. The disc will feature a brand new 2017 2K remaster struck from an interpositive, and supplements will include:

Nico Mastorakis' Nightmare at Noon starring Wings Hauser, Bo Hopkins, and George Kennedy. The disc will feature a brand new remaster struck from an interpositive and supplements will include: 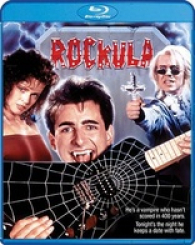 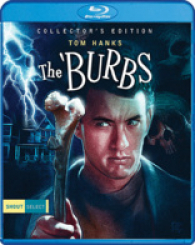 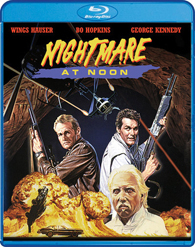 Rupert Jones' Kaleidoscope starring Toby Jones and Anne Reid. Supplements have not been detailed yet.

- The Making of Maya The Bee 2: The Honey Games - Featurette
- Original Teaser and Trailers 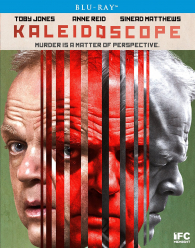 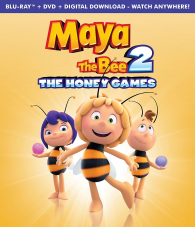 Peter Duffell's The House That Dripped Blood starring Peter Cushing and Christopher Lee. Supplements have not been detailed yet. 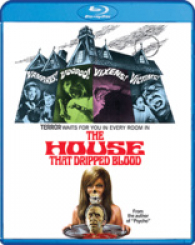 Larry Cohen's It's Alive Trilogy starring John P. Ryan, Sharon Farrell, and Andrew Duggan.  Supplements have not been detailed yet. 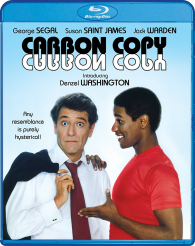 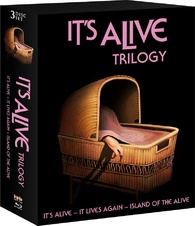 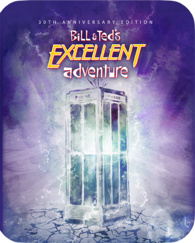 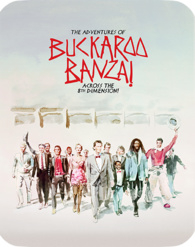 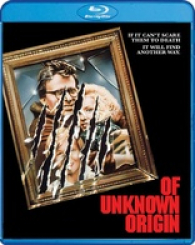 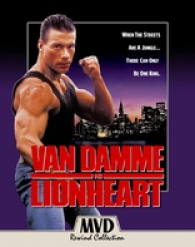 You can find the latest specs for all of the titles listed above linked from our Blu-ray Release Schedule where they are indexed throughout March, May, and June.