Coming Soon to Blu-ray: VICE, WHAT MEN WANT, and More

Films starring Christian Bale, Amy Adams, Taraji P. Henson, and more are all in the works for Blu-ray.

First up, Vinegar Syndrome will release Michael Anderson's Dominique starring Cliff Robertson, Jean Simmons, Jenny Agutter, and Simon Ward on March 26. The disc will feature a brand new 2K restoration from the original 35mm camera negative, and supplements will include:

Likewise, the label is bringing Francis Teri's The Suckling starring Frank Rivera and Marie Michaels to Blu-ray on March 26 as well. The disc will feature a brand new 2K restoration from the original 16mm camera negative, and supplements will include:

In addition, Nico Mastorakis' In the Cold of the Night starring Jeff Lester, Adrianne Sachs, and Marc Singer is also on deck for Blu-ray on March 26. The disc will feature a brand new 4K restoration from the original 35mm camera negative, and supplements will include: 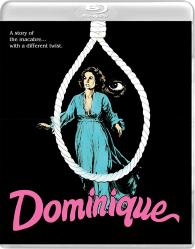 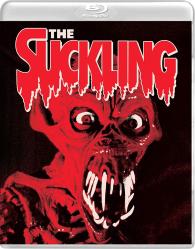 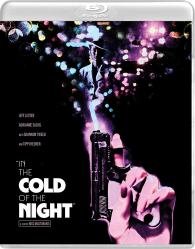 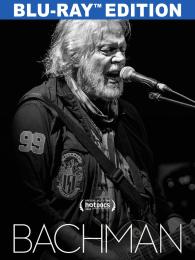 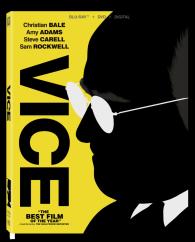 In addition, the label will release Julien Landais' The Aspern Papers starring Jonathan Rhys Meyers, Vanessa Redgrave, and Joely Richardson on April 9. Supplements have not been detailed. 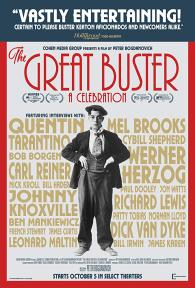 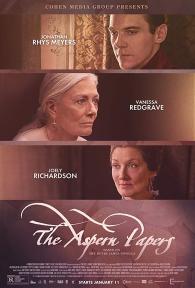 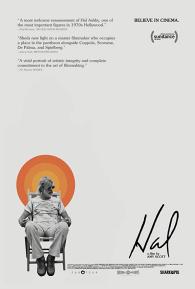 Severin Films is preparing The Hemisphere Box of Horrors starring Ronald Remy, Amalia Fuentes, and Ben Feleo for Blu-ray on April 9. The package will feature The Blood Drinkers, Curse of The Vampires, Brain of Blood, The Black Cat, and Torture Chamber of Dr. Sadism. Supplements will include: 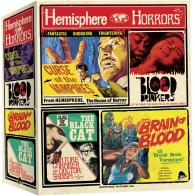 In addition, the label is prepping Tobe Hooper's Mortuary starring Denise Crosby, Alexandra Adi, and Dan Byrd for Blu-ray on May 14.  Supplements will include:

Likewise, Mark Mylod's The Big White starring Robin Williams, Holly Hunter, Giovanni Ribisi, and Woody Harrelson is coming to Blu-ray on May 14 as well. Supplements will include:

And rounding out MVD's upcoming lineup will be Frank Sebastiano's Beer League starring Artie Lange, Ralph Macchio, Anthony De Sando, Cara Buono, and Tina Fey on May 14. Supplements will include: 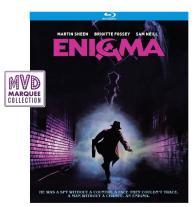 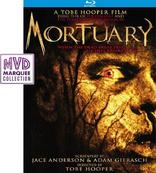 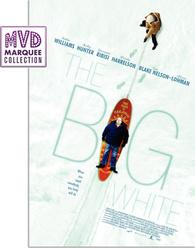 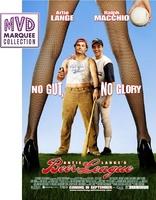 In addition, the label is bringing Danishka Esterhazy's Level 16 starring Katie Douglas, Celina Martin, and Sara Canning to Blu-ray on April 30. Supplements have not been detailed yet.

And rounding out MPI's upcoming lineup will be Anthony Fabian's Skin starring Sophie Okonedo and Sam Neill on May 28. Supplements have not been revealed at this time. 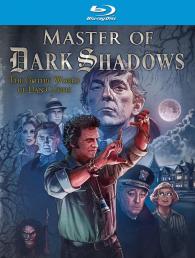 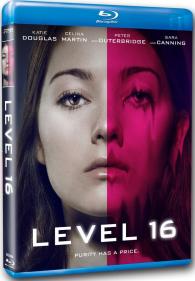 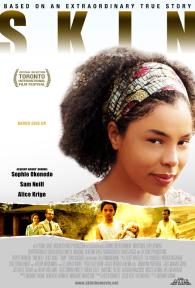 Paramount has announced plans to release Adam Shankman's What Men Want starring Taraji P. Henson, Kristen Ledlow, and Josh Brener on Blu-ray. Supplements and an exact release date have not been announced yet, but pre-orders are now live. 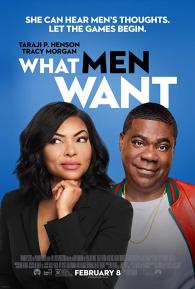