Jedi, superheroes, and drug lords are all heading to Blu-ray.

First up, Cinedigm will release Jason Bourque's Drone starring Sean Bean, Patrick Sabongui, Mary McCormack, and Joel David Moore on July 4. No other details have been announced so far. 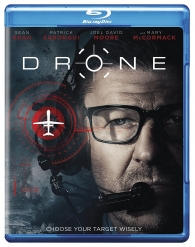 As previously reported, Vinegar Syndrome is preparing David Beaird's My Chauffeur starring Deborah Foreman, Sam J. Jones, Penn & Teller, and Sean McClory for Blu-ray, and now the release date has been announced as July 25. Supplements will include: 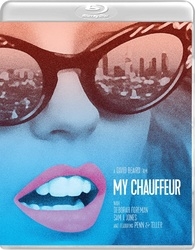 As previously reported, Warner Bros. is set to bring J. Mills Goodloe's Everything, Everything starring Amandla Stenberg, Nick Robinson, Anika Noni Rose, and Ana de la Reguera to Blu-ray, and now the release date has been announced as August 15. Supplements will include:

-Trapped in Love: The Story of Everything, Everything
-Deleted Scenes

In addition, the studio will release The DC Universe Original Movies: 10th Anniversary Collection on November 7. The animated 30-film box-set will include: 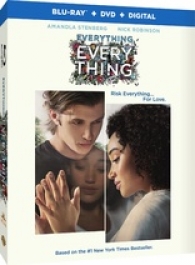 -Return To Mandalore - Explore where Mandalore fits within the Empire's regime – and whether Sabine can unite her people against the Imperial forces.
-Thrawn: A Legend Reborn - Learn Thrawn's significance in Star Wars lore, and what the future may hold for this memorable villain.
-Apprentices to Outcasts: Kenobi And Maul - Track two adversaries who've clashed throughout Star Wars history, and find out why the time was right to conclude their story.
-The Original Rebel: Saw Gerrera Returns – Extended - Meet the Original Rebel. This exclusive extended version features Forest Whitaker discussing the character he brings to life in both Rebels and Rogue One.
-Five Audio Commentaries - Featuring Dave Filoni (Executive Producer), Justin Ridge (Supervising Director), Kilian Plunkett (Art Director), Keith Kellogg (Animation Supervisor) and Joel Aron (CG Supervisor: Lighting & FX)

Likewise, the studio will release Chuan Lu's nature documentary Born in China on August 29 as well. Supplements will include:

-Panda Suits & Bamboo Shoots – Join the team as they struggle through an almost impenetrable bamboo forest in an effort to capture footage of pandas in the wild.
-Walking with Monkeys – The shivering crew bundles up to film the adorable golden snub-nosed monkeys engaged in a surprisingly human activity.
-Masters of Camouflage – Go behind the scenes as the filmmakers set out on a quest never before achieved: to find and film a snow leopard family in the wild.
-Wading Through Wetlands – A crew travels to far northeast China to catch the first moments of a red-crowned crane chick's life.
-"Everything Everything" Music Video Performed by American Authors – check out the full music -video of American Authors end-credit song "Everything Everything."
-Disneynature: Get Inspired, Get Involved –Join Disneynature and the Disney Conservation as they thank our audiences and the animals who star in the films for helping to make Disneynature and its conservation efforts a success. 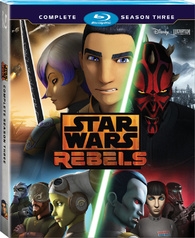 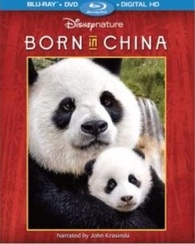 Lionsgate is prepping Alex Kalymnios and Jamie Payne's miniseries The White Princess starring Katie Powles, Jodie Comer, Jacob Collins-Levy, and Michelle Fairley for Blu-ray on August 29. No other details have been announced at this time.

In addition, the studio will bring Narcos: Complete Season Two starring Wagner Moura, Boyd Holbrook, and Pedro Pascal to Blu-ray on September 5. Supplements will include: 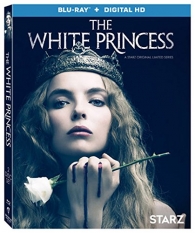 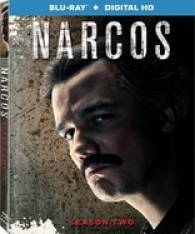 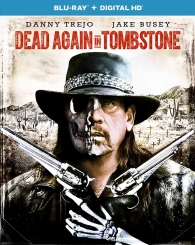 Finally, Kino has announced plans to bring Billy Wilder's Avanti! starring Jack Lemmon, Juliet Mills, and Clive Revill to Blu-ray in October. No other details have been announced at this time.