Check out the latest crop of titles coming to Blu-ray.

First up, Universal has announced plans to bring Gabriela Cowperthwaite's Megan Leavey starring Kate Mara, Edie Falco, Ramón Rodríguez, Bradley Whitford, and Common to Blu-ray later this year. Supplements and an exact release date have not been revealed yet, but pre-orders are now live. 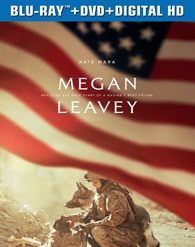 Likewise, the label is prepping three new titles for an August 8 release date. The lineup includes...

Simon Burke's The Exception starring Lily James, Jai Courtney, and Christopher Plummer. Supplements have not been detailed yet.

In addition, the studio has dated Ash vs Evil Dead: The Complete Second Season starring Bruce Campbell, Ray Santiago, Dana DeLorenzo, Lee Majors, and Lucy Lawless for an August 22 release. Supplements will include: 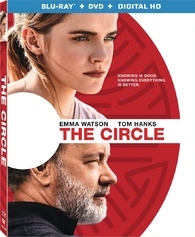 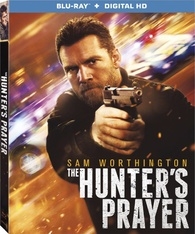 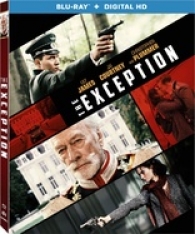 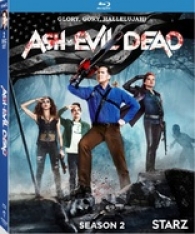 NCircle Entertainment has announced plans to release Gumby: The Movie on September 5. No other details have been revealed at this time. 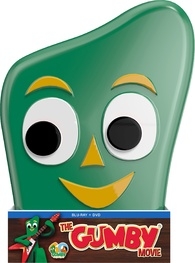 Finally, Arrow Video has revealed its slate of September releases. The lineup includes:

Sergio Martino's The Suspicious Death of a Minor starring Claudio Cassinelli, Mel Ferrer, and Barbara Magnolfi on September 12. Supplements will include:

Fritz Kiersch's Children of the Corn starring Linda Hamilton, Peter Horton, and Courtney Gaines on September 19. Supplements will include:

-A conversation with JLG - Interview with Jean-Luc Godard from 2010 by Dominique Maillet and Pierre-Henri Gibert 100-page full-colour book containing English translations for the first time of writing by, and interviews with, Godard and Gorin, and more
-PLUS more to be announced.

Ermanno Olmi's The Legend of the Holy Drinker on September 26. Supplements will include:

Amat Escalante's The Untamed on September 26. Supplements will include:

-Trailer
-PLUS More to be announced. 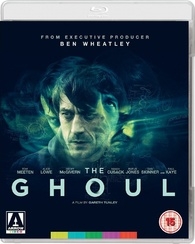 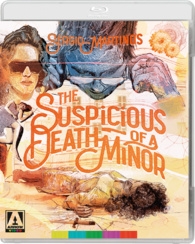 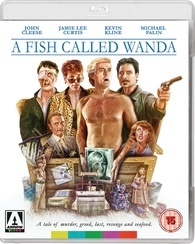 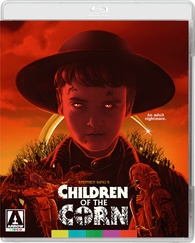 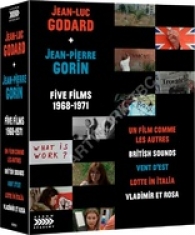 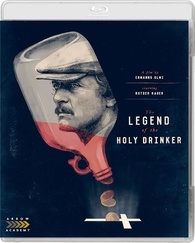