Blu-ray News Roundup: 'I Am Heath Ledger,' 'The Expanse: Season 2,' and More

New info for several Blu-ray titles have been announced.

First up, Virgil Films and Entertainment is set to release Derik Murray's documentary film I Am Heath Ledger on May 23. No other details have been announced yet. 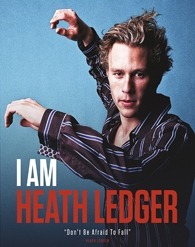 Next, Music Box Films is prepping Francois Ozon's war drama Frantz for Blu-ray on June 13. Supplements have not been detailed yet. 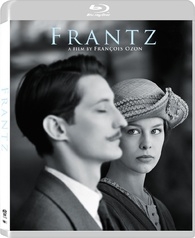 As previously reported, Lionsgate is preparing Osgood Perkins' The Blackcoat's Daughter starring Emma Roberts and Kiernan Shipkafor for Blu-ray on May 30. Newly announced supplements will include:

In addition, Lionsgate will release Yu-Gi-Oh!: The Dark Side of Dimensions on June 27. The Blu-ray will include: 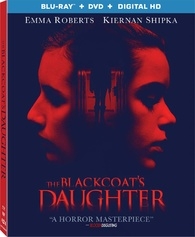 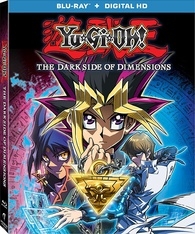 Newly announced supplements for Cheech & Chong's Next Movie will include:

Newly announced supplements for Trespass: Collector's Edition will include: 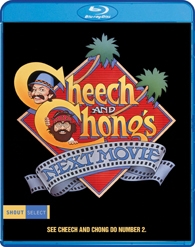 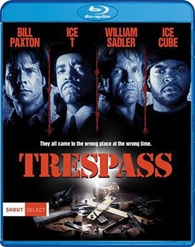 - Behind the Magic - featurette
- Gag Reel

Meanwhile, The Expanse: Season 2 starring Thomas Jane, Steven Strait, and Dominique Tipper will arrive on Blu-ray on July 18. Supplements have not been revealed yet.

In addition, the studio is bringing Emerald City: Season One starring Adria Arjona, Oliver Jackson-Cohen, and Vincent D'Onofrio to Blu-ray on July 25. The disc will feature: 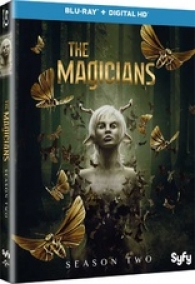 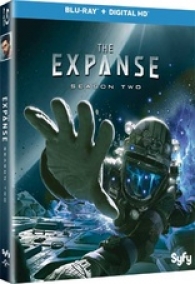 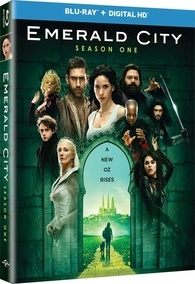