More Kino titles and the final season of Bates Motel are among the newest Blu-ray pre-orders.

First up, Universal is set to release Bates Motel: Season Five starring Freddie Highmore, Vera Farmiga, and Max Thieriot later this year. An exact release date has not been announced yet, but pre-orders are now live. 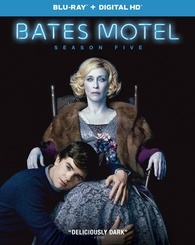 Meanwhile, Raro Video will bring Fernando Di Leo's The Seduction to Blu-ray on July 18. Full specs and supplements have not been announced yet, but the disc will feature a new digital restoration and a new and improved English subtitle translation. 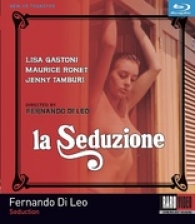 Kino has detailed its upcoming July lineup of Blu-ray releases. Discs set for a July 11 release include...

Meanwhile, Kino Blu-rays set for a July 18 release include...

John Mackenzie's The Last of the Finest starring Brian Dennehy, Joe Pantoliano, Jeff Fahey, and Bill Paxton. Supplements will include:

In addition, Kino will also release Who's Crazy on July 25. Supplements will include:

Lastly, the label has announced plans to bring Arthur H. Nadel's Clambake starring Elvis Presley to Blu-ray later this year. No other details have been revealed yet. 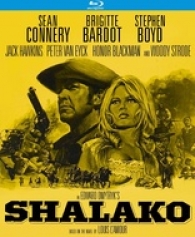 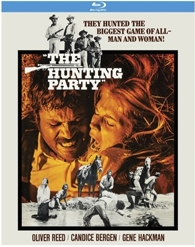 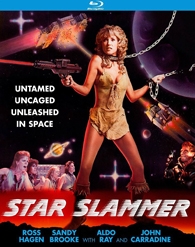 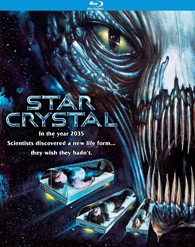 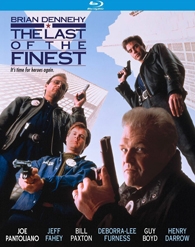 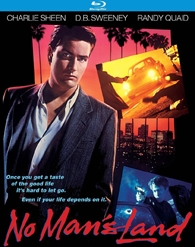 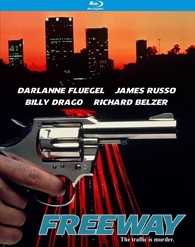 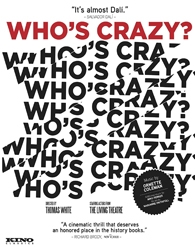 Vinegar Syndrome is prepping Nurse Sherri for Blu-ray later this year, and newly announced supplements will include:

Likewise, the label is also bringing A Touch of Genie to Blu-ray later this year. Supplements will include:

Finally, Vinegar Syndrome has also announced plans to release My Chauffeur on Blu-ray. No other details have been revealed at this time.