Jada Pinkett Smith, Queen Latifah, a time traveling samurai, and more are all coming to Blu-ray.

First up, Shout Factory is bringing Liam Gavin's A Dark Song starring Susan Loughnane, Steve Oram, and Catherine Walker to Blu-ray on September 5. Supplements will include:

In addition, the Shout Select label will release Doug Pray's music documentary Hype! Collector's Edition on September 29. Supplements will include: 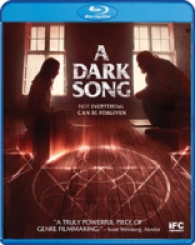 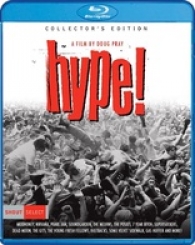 Synapse Films is preparing Mark Herrier and Alan Ormsby's Popcorn: Special Edition starring Jill Schoelen, Tom Villard, Dee Wallace, and Derek Rydall for Blu-ray on October 3. The disc will feature an all-new 2K scan of an archival 35mm interpositive, and supplements will include: 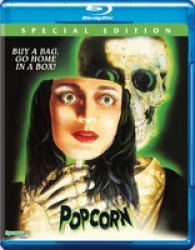 Broad Green Pictures is set to release John Leonetti's Wish Upon starring Joey King, Sherilyn Fenn, Elisabeth Röhm, Ryan Phillippe, and Shannon Purser on October 10. The disc will feature theatrical and unrated versions of the film, and supplements will include: 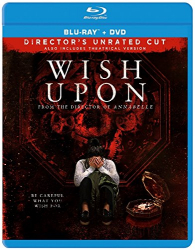 Paramount will bring a 30th Anniversary edition of John Hughes' Planes, Trains & Automobiles starring Steve Martin and John Candy to Blu-ray on October 10. Supplements will include:

- In-depth retrospective on John Hughes' career that includes interviews with those who worked with him and explores his indelible impact as a writer and filmmaker.
- Getting There is Half the Fun: The Story of Planes, Trains And Automobiles
- John Hughes For Adults
- A tribute to John Candy
- Deleted Scene 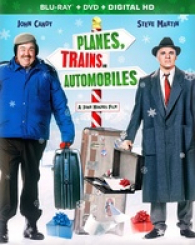 - Deleted Scenes
- Gag Reel
- Planning The Trip – Planning a girls trip has never been more fun. Go behind-the-scenes with cast and crew to see how this hilarious comedy came to life.
- Outrageous Moments – Laugh along with cast and crew as we reveal the hilarious hijinks captured on set.
- The Essence of NOLA – Discover the soul of New Orleans and what the Essence Music Festival brings to this great city.
- Extended Performance "Because of You" by Ne-Yo
- Deleted Scenes with Commentary by Director Malcolm D. Lee 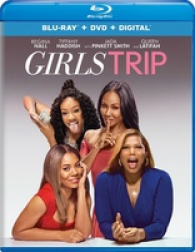 Warner Bros. is set to release Genndy Tartakovsky's Samurai Jack: Season 5 starring Phil LaMarr, Greg Baldwin, and Grey DeLisleis on October 17. No other details have been announced at this time. In addition, the studio will also release Samurai Jack: The Complete Series on October 17. Supplements will include:

- Exclusive featurettes, behind the scenes looks and special commentary 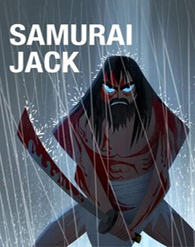 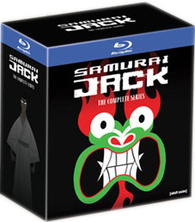 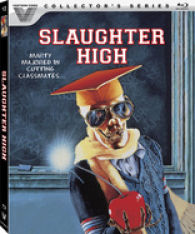 Umbrella Entertainment is set to release Roger Marshall's Attack Force Z: 35th Anniversary Edition starring Mel Gibson, Sam Neill, Chris Haywood, and John Waters on November 7. The disc will feature a brand new 4K remaster of the film from the original interpositive, and supplements will include: 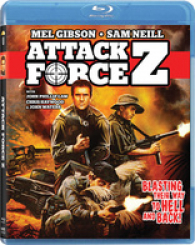 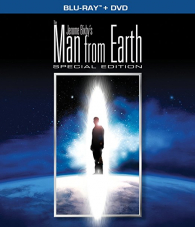