New titles from Universal, Lionsgate, and more are among the latest Blu-ray announcements.

First up, Severin is set to release Henrik Möller's horror thriller Feed the Light on June 27. Supplements will include: 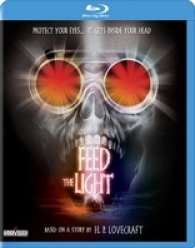 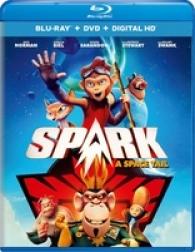 Sony is prepping John Jencks' comedy The Hippopotamus starring Matthew Modine, Russell Tovey, and Adrian Bouchet for Blu-ray on August 1. No other details have been announced so far. 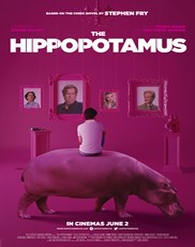 As previously reported, Classicflix has announced plans to release Fritz Lang's You Only Live Once starring Sylvia Sidney, Henry Fonda, and Barton MacLane. The newly announced release date is set for July 11. No other details have been revealed.

In addition, the studio will release The Warlock Collection starring Julian Sands, Bruce Payne, and Lori Singer on July 25. The 2-Disc set will include Warlock (1989), Warlock: The Armageddon (1993), and Warlock III: The End of Innocence (1999).  Supplements will include:

Warner Archive is set to bring Riverdale: The Complete First Season starring J. Apa, Cole Sprouse, Camila Mendes, Lili Reinhart, Madelaine Petsch, and Ashleigh Murray to Blu-ray on August 15. No other details have been announced at this time.

Finally, the label has also announced plans to bring Walter Hill's The Long Riders starring David Carradine, Randy Quaid, and Stacy Keach to Blu-ray later this year. The disc will feature a new 4K restoration, but no other details have been revealed so far.