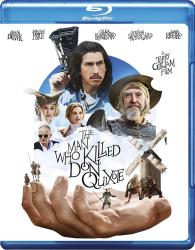 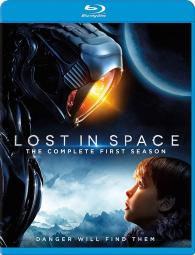 Flicker Alley is prepping Paul Leni's The Man Who Laughs starring Conrad Veidt, Mary Philbin, Olga Baclanova, Brandon Hurst, and Cesare Gravina for Blu-ray on June 4. The disc will feature a brand new 4K restoration of the film completed by NBCUniversal StudioPost, and supplements will include:

In addition, the label will release Paul Leni's The Last Warning starring Laura La Plante, Montagu Love, and Roy D'Arc on June 4 as well. The disc will feature a brand new 4K restoration of the film completed by NBCUniversal StudioPost, and supplements will include: 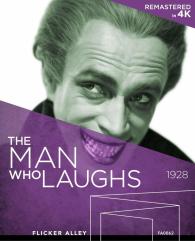 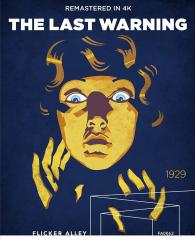 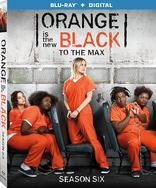 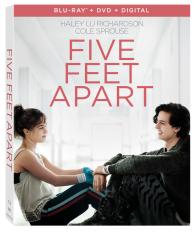 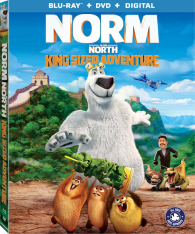 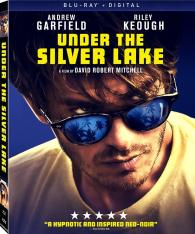 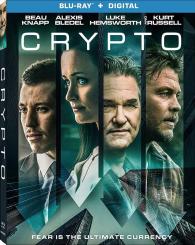 Likewise, the label is preparing Kang Hyoung-Chul's Swing Kids starring Jared Grimes, Doh Kyung-Soo, and Park Hye-Su for Blu-ray on June 18. No supplements are currently listed for the disc.

In addition, Le-Van Kiet's Furie starring Pham Anh Khoa, Veronica Ngo, and Thanh Nhien Phan will then follow on June 25. Supplements will include:

And rounding out Well Go USA's upcoming lineup will be Lun Su's How Long Will I Love U starring Jiayin Lei, Liya Tong, and Ming Fan on August 6. Supplements have not been detailed yet. 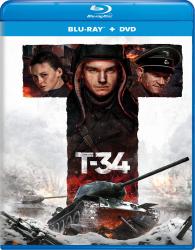 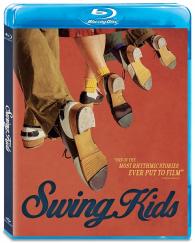 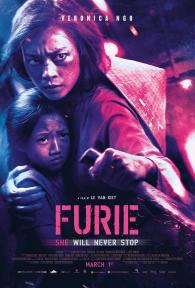 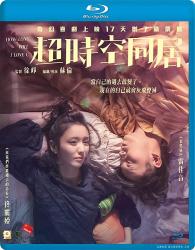 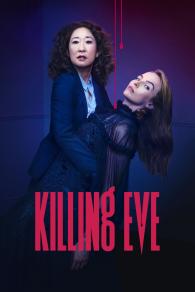 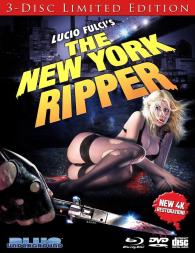