The Man of Steel, the Guilty Remnant, and more are all coming to Blu-ray 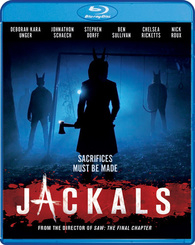 Warner Bros. has announced a Superman: The Movie - Extended Cut & Special Edition 2-Film Collection starring Christopher Reeve, Margot Kidder, and Gene Hackman for Blu-ray on October 3. The release will include the TV version of the film that originally aired in 1982 as a 2-night special in the US with nearly 40 minutes of extra footage not seen in the 1978 theatrical release, along with the Special Edition version of the movie with 8 minutes of extra footage specially directed by Richard Donner.

In addition, the studio is set to bring DC 4-Film Collection with Wonder Woman, Suicide Squad: Extended Cut, Man of Steel, and Batman v Superman: Dawn of Justice Ultimate Edition to Blu-ray on October 17. Supplements will likely mirror those found on each film's individual release.

Meanwhile, outside of superhero titles, Warner has announced several additional Blu-rays for October. The lineup includes...

The Leftovers: The Third and Final Season starring Justin Theroux, Amy Brenneman, Christopher Eccleston, Liv Tyler, Chris Zylka, and Margaret Qualley is due to hit Blu-ray on October 10. No other details have been announced at this time.

Ken Hughes' Night School starring Rachel Ward, Leonard Mann, and Drew Snyder will arrive on October 24. The disc will be sourced from a 2017 4K Scan from the original camera negative, and supplements will include a Theatrical Trailer.

Jerry Schatzberg's Scarecrow starring Gene Hackman, Al Pacino,  and Ann Wedgeworth will be released on October 31. The disc will feature a new 2017 1080p HD master and supplements will include:

- Vintage Featurette On the Road with Scarecrow
- Theatrical Trailer 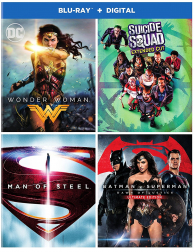 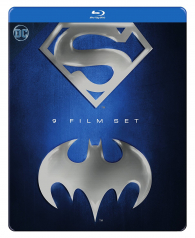 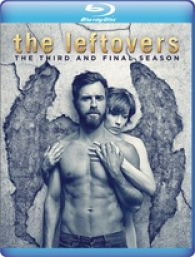 As previously reported, ClassicFlix is prepping Alfred L. Werker and Anthony Mann's He Walked By Night: Special Edition for Blu-ray on October 31, and newly announced supplements will include: 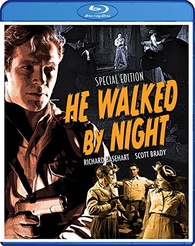 Cohen Media Group is bringing Pappi Corsicato's documentary Julian Schnabel: A Private Portrait to Blu-ray on November 7. No other details have been announced at this time. 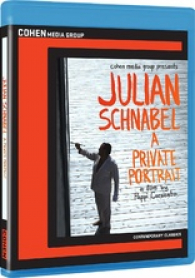 Cinema Guild is preparing Patrick Shen's documentary In Pursuit of Silence for Blu-ray on November 7. Supplements will include: 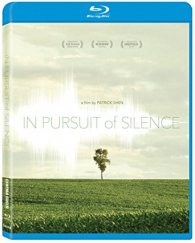 Likewise, the label is prepping Mark Palansky's Rememory starring Peter Dinklage, Julia Ormond, and Anton Yelchin for Blu-ray on November 28. Supplements will include: 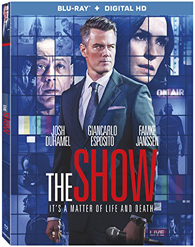 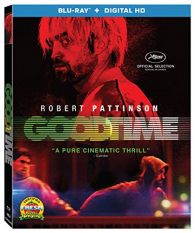 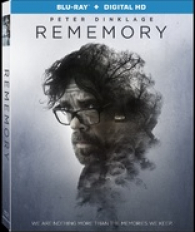 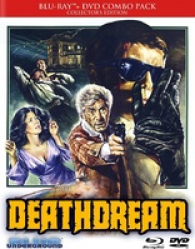