Films from Ang Lee, Orson Welles, and more are coming to Blu-ray.

New info has been revealed for several upcoming Blu-ray releases from Olive Films and Vinegar Syndrome.

First up, Olive Films has unveiled its upcoming slate of Blu-rays set for an August 29 release. The lineup includes:

Ang Lee's The Wedding Banquet starring Winston Chao, May Chin, and Ya-Lei Kuei. Supplements will include:

- Audio Commentary by Nora Fiore
- "The Stranger: Murderers Among Us" – essay by Dr. Jennifer Lynde Barker 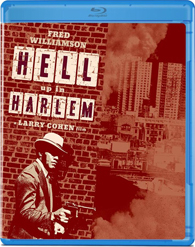 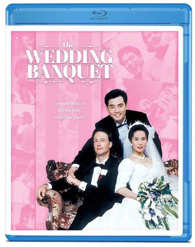 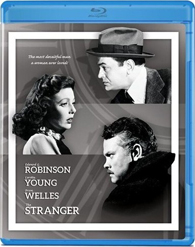 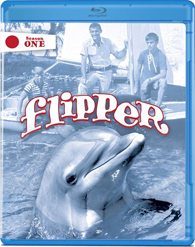 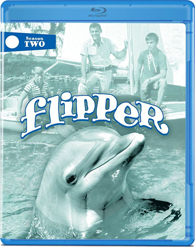 As previously reported, Vinegar Syndrome is prepping three films for a September 26 release, and now supplements have been revealed for each disc. The lineup will include:

Gorman Bechard's Psychos in Love starring Carmine Capobianco, Patti Chambers, and Carla Bragoli. The disc will feature a new 2K restoration from the 16mm original camera negative, and supplements will include: 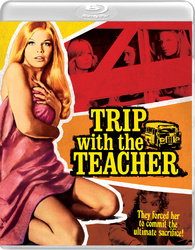 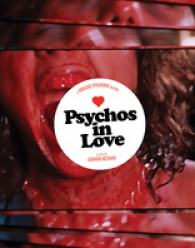 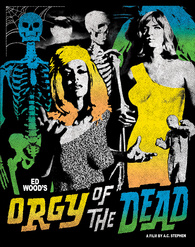