There is nothing wrong with your monitor. Do not attempt to adjust the picture. The Outer Limits and more are coming to Blu-ray.

First up, Olive Films has announced five titles set for release on June 27. The lineup includes...

Anthony B. Richmond's Deja Vu starring Jaclyn Smith, Nigel Terry, and Shelley Winters. Supplements have not been revealed at this time.

George Marshall's Money From Home starring Dean Martin, Jerry Lewis, and Marjie Millar. Supplements have not been revealed at this time.

Nicholas Ray's The Savage Innocents starring Anthony Quinn, Yôko Tani, and Carlo Giustini. Supplements have not been revealed at this time.

Zelda Barron's Shag starring Phoebe Cates, Bridget Fonda, and Scott Coffey. Supplements have not been revealed at this time. 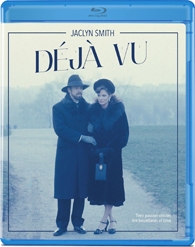 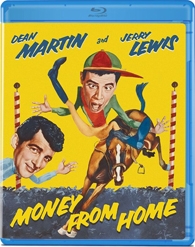 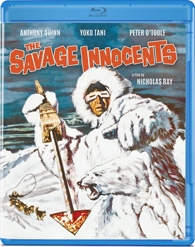 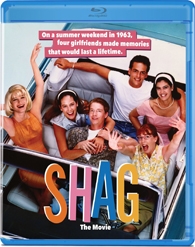 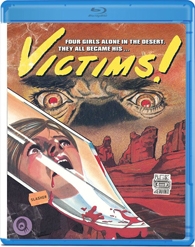 Visual Entertainment Group has revealed plans to bring Diagnosis Murder: Season 3 starring Dick Van Dyke, Victoria Rowell, and Charlie Schlatter to Blu-ray on June 30. No other details have been revealed yet. 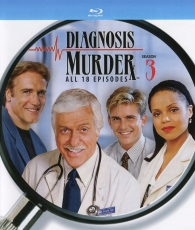 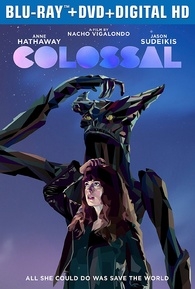 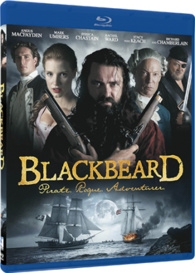 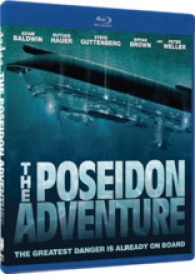 In addition, the studio will bring J. Mills Goodloe's Everything, Everything starring Amandla Stenberg, Nick Robinson, Anika Noni Rose, Ana de la Reguera, and Taylor Hickson to Blu-ray later this year. Pre-orders are now live but an exact release date and supplements have not been announced yet.

You can find the latest specs for all of the titles listed above linked from our Blu-ray Release Schedule.
Share This article
Bringing you the best reviews of 4K and high definition entertainment.
Get Social with HDD
Like
Subscribe
Follow
Subscribe
< Previous Article
Next Article >
Top News Stories